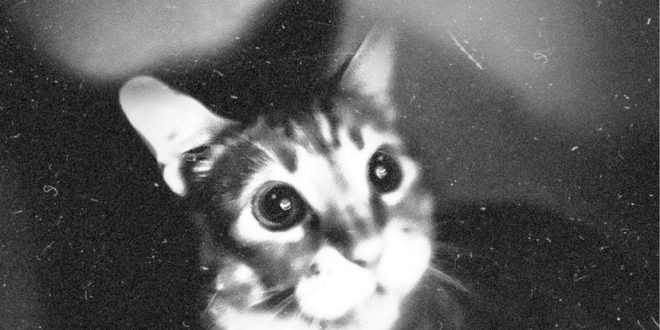 Pop Punk outfit College Radio has just dropped their latest track, the absolute banger, “Better Daze”. For the band, the single represents a bigger outlook on the phrase Better Days but for these guys, it’s very much more of a “Better Daze”. “We wanted to put our own twist on it,” explains the band. “We all have good days, we all have bad days, but every once in a while, we need Better Daze.”

The track was mixed and Mastered by John Espy, engineered by Cade Miller and features a music video filmed and edited by Richard Roosien with assistance from Audrey Wimberly. “We got to live our throwback 2000’s pop-punk dream in this music video,” explains the band. “There’s a bunch of early 2000’s movie references crammed in as well if everyone can find them!”

Hailing from the Gloomy Emerald City of Seattle, College Radio have made a name for themselves with catchy choruses, hard-charging drums, and soaring harmonies. They combine classic old-school pop punk with an unexpected alternative twist, while making songs that are fresh, but instantly familiar. With the release of their new EP “I Used To Get Messed Up”  on Third String Records as well as “Growing Pains” and recent Release “11:59”  College Radio have proven themselves to be one of the premier punk acts of the PNW. 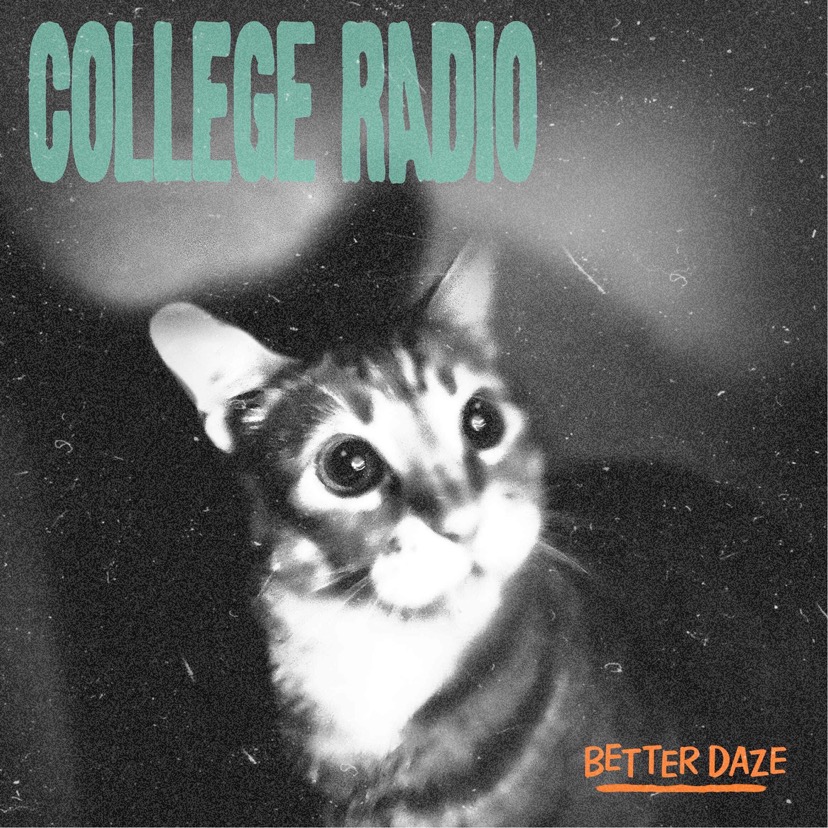 Check the song out:

Previous Live Review & Gallery: Jinjer, Suicide Silence, & All Hail The Yeti at The Belasco in Los Angeles, CA (10.30.2021)
Next Cotter Continues Winning Streak With “All In My Mind”