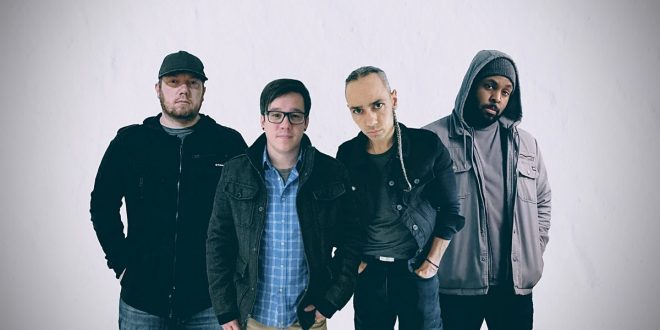 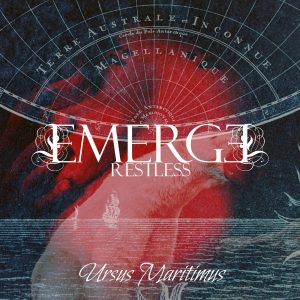 From the opening notes of track one, Bethel, Believe, it’s clear that Emerge Restless isn’t messing around. Lush, socially pleasing rock is the name of the game on this one. A post-hardcore gem that features several great grooves underneath droning vocals and swan-coreesque guitar noodles.

The first single off of the album, Venom, is another stand-out. With bone-crushing guitars, fuzzed-out vocals, and a head-bobbing groove, this song is a can’t miss for the post-hardcore crowd.

The album continues on for 7 more tracks, each one a solid slice of shoe gazey post-hardcore. “Hedy Lamarr”, named after the actress and inventor, is a 6/8 love anthem about beauty that is as gorgeous as the subject of the band’s inspiration. “Citrate” is a time signature mind-meld of a track. “Adson Test” features even more intricate drum and guitar parts while “Viral Images” brings a more straightforward , pop feel to the genre before turning in on itself for sections of detuned heaviness.

“Five Fires” is another stand-out track, alternating effortlessly between rapid-fire metal blasts, twiddly guitar bits, and layered, pop-oriented vocals. The back third of the album takes some interesting twists and turns to keep things interesting, including the album closer “Truant Caller” which is a great sendoff to an epic album, including an almost minute-long fade out.