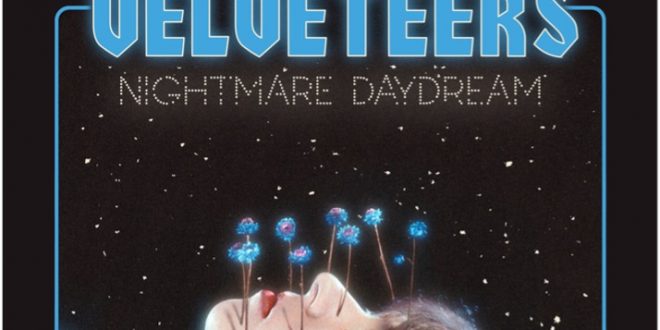 Dan Auerbach of The Black Keys has been on a hunt for more than a decade to find and produce the best and most underrated musicians around. His Nashville-based label, Easy Eye Sound, is home to everyone from Yola the Queen of Country Soul to Shannon & The Clams, and now The Velveteers.

The enlightening rock trio from Boulder, Colorado bring together sounds of new wave, punk, electronica and the blues while still somehow staying true to good ole’ rock n’ roll. Their Auerbach-produced debut, Nightmare Daydream, is out today and shows a promising future for a band still in their early 20s. Heck, they even opened for Guns N’ Roses back in August when a last minute opening became available after a member of Mammoth WVH’s touring personnel tested positive for Covid-19. Check out their new video for “Father of Lies” below and the album Nightmare Daydream, here.