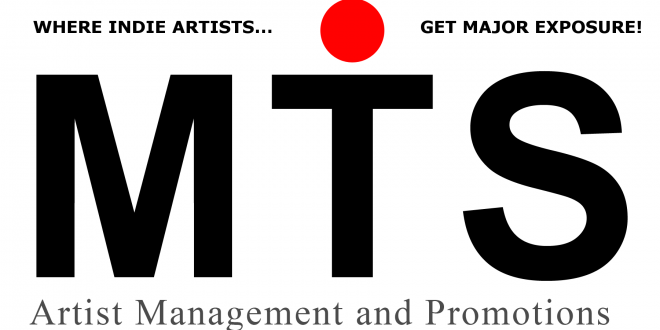 I never imagined that we would receive finalist nominations, let alone take home 3 wins! Thank you to all those who voted for us and the International Music Association. God is so good!”— Michael Stover, President of MTS

On Saturday, September 19th, 2021 the winners for the 14th Prayze Factor Awards were announced. MTS Management Group is proud that they, along with their client, See Your Shadow Songwriting were selected among the winners. See Your Shadow, headed by Michael Coleman, was named Best Alternative Gospel Group for their single, “I Will Tell Jesus You Said Hello.” MTS was honored with three awards: Manager of the Year, Record Label of the Year and PR/Marketing Company of the Year. These are the first wins for both MTS and SYS.

“I’m stunned and speechless,” said Michael Stover, President of MTS. “I never imagined that we would receive finalist nominations, let alone take home 3 wins! Thank you to all those who voted for us and the International Music Association. God is so good!”

All events (except the main show) can be watched via PGN TV on your favorite streaming sites (Roku, Apple TV, Amazon Fire TV, IOS & Android Mobile Apps or you can watch on the Prayze Factor Awards website.

The Prayze Factor Awards are designed to expose faith-based arts on a national/international level with major market radio, television and industry exposure. Finalist nominees were selected through two tiers of fan and industry voting. Past seasons of Prayze Factor have yielded over 70 million votes. http://www.prayzefactorawards.com

See Your Shadow Songwriting is an international iTunes chart-topping songwriting/production co-op, led by Michael “Metropolitan Cowboy” Coleman. With their 25th single release, “It Starts With Hello,” See Your Shadow has influenced the Dance Club genre and now traverses the Country market. “I Will Tell Jesus You Said Hello” was a Christian Music Weekly chart hit. http://www.seeyourshadow.com

MTS Management Group was a 4-time nominee: Best Manager, Best PR/Marketing, Best Promotions, Record Label. Michael Stover is an internationally accomplished manager and publicist with artists in the United States, Canada, Denmark, Italy, Finland, Austria, and Sweden. With too many artists and collaborations to list here, Michael Stover has led the Country, Roots, Rock and Gospel markets throughout the United States and abroad to major exposure in Radio, Stream, Film and Video. http://www.mtsmanagementgroup.com 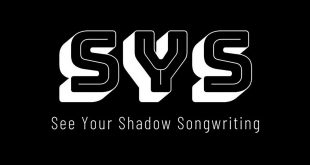