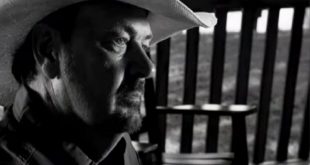 The award-winning Ohio-based country chart-topper and founder of the Love Tattoo Foundation has released his latest radio single. In these difficult days of isolation, social distancing and downright depressing news all around us, substance abuse and self-medication can be the crutch that far too many turn to, to “get by.” … 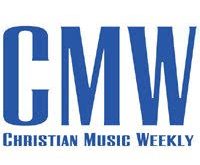 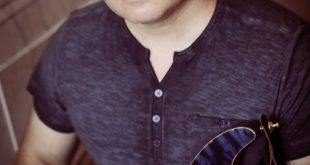 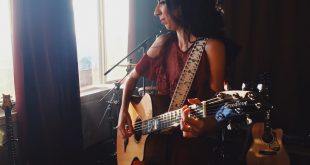 Katie Garibaldi is an award-winning singer/songwriter and guitar player whose characteristic Christian-pop and gospel blend with Americana roots gives her a dreamy and soulful musical sound drenched in sparkling memorable melodies. The prolific songwriter continues to stretch the boundaries of any genre’s walls with the release of her latest album, … 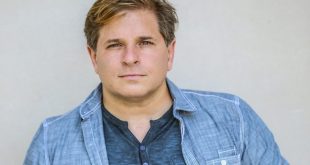 Brady Novotny’s debut album drops on February 14, 2019 Fresh off performing for 20,000 people over Christmas, the Pittsburgh-based guitarist, songwriter and worship leader is releasing his first album in February. “This album is going to set the guitar world on its ear…with Brady’s eclectic style, he’s solely in a …

Although Caroline’s songs oftentimes get categorized as folk music, the tracks collected for her Beyond EP encompasses so much more than that broad generalization may suggest. These songs incorporate good, old fashioned gospel sounds, as well as traditional, old school worship elements. The project begins with “River Flow,” which is a choir-ly, …

Across The Board, Cory M. Coons, Margie Singleton Are 2018 Radio Music Award Winners 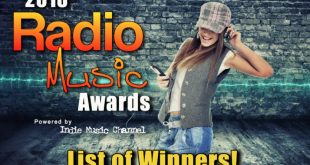 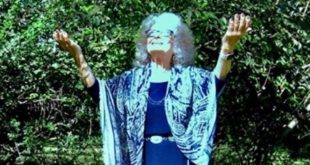 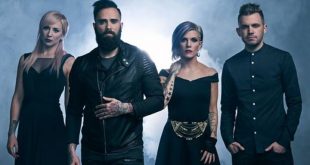