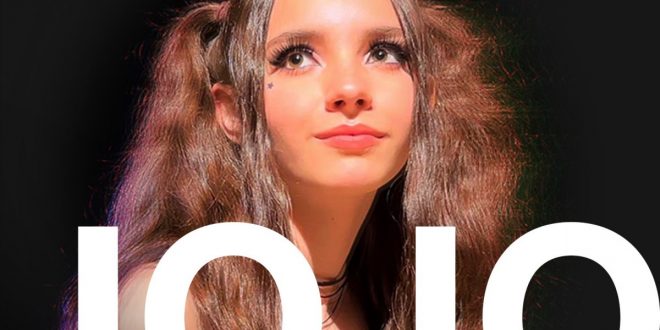 You can tell just by her voice that she’s a tenacious teenager, but there’s nothing immature about the substance of Jojo Engelbert’s lyricism in the new single and music video “Grown Up” this July. Engelbert is angst-ridden and unashamed to vent behind the microphone here, and although she steers clear of indulgent theatrics on both fronts, she doesn’t shield the content of her emotions with an overly minimalist show of self in “Grown Up.” This is an artist who knows who she wants to be, and her swaggering demeanor is a big part of the reason why this track plays through as smoothly as it does.

In terms of mechanics, Engelbert kept this song on the simple side, and rightly so. With nothing to get between us and the vocal, it’s possible to appreciate her depth as a singer as well as her versatility with the beat.

I do think that she could stand beside something a little more epic and electrifying and probably sound just as profound in her ability, but at this point in her career, I don’t see a need to overwhelm the skillset she’s got with overambitious concepts. “Grown Up” is meat and potatoes pop, but it’s seasoned with a melodicism far and away better than most of what you’ll hear on the FM dial.

The music video for this song reiterates a point that I make a lot as a critic – presence matters. Both in her singing and the way she owns the stage she’s given here, there’s something about Jojo Engelbert that feels Hollywood but more genuine in narrative than the pop genre has been known for supporting in years past. Her story has only just begun, but this early chapter and “Grown Up” indicate she’s got quite an exciting future in the music business ahead of her.