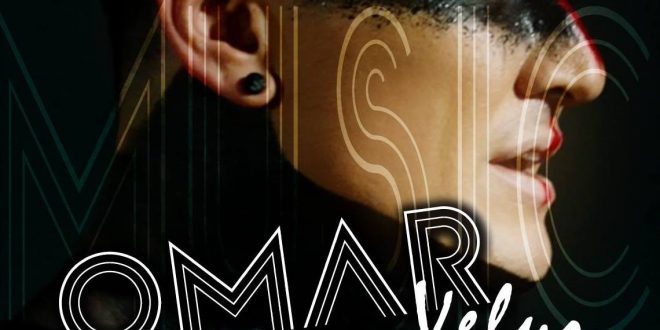 Soundtracks can make or break a feature film, but with someone as talented as Omar Veluz at the helm of a score, my gut tells me that audiences are going to be pleased with the final product they get on screen. He might not have written every note of music in the new movie Scare Us, but his hard rock contribution ala “Do You Really Wanna (ft. Ivan Mendez)” is enough to make me very curious about the picture it was made for as well as the future works of the artist who recorded it for a rock-hungry summer season.

There’s club-like energy to this track, but the rock influence over the melodies and the construction of the groove is simply too impossible for me to ignore. Veluz has a natural swing to his singing that could make just about anything sound more cosmopolitan than it would have otherwise, and when brought into the fold with material this metallic, it creates something both neon and nocturnal, dark and entrancingly bright at the same time. I want more content like this from him soon, and I don’t think I’m the only one who is saying so this July.

One part industrial metal, another part EDM, “Do You Really Wanna” is a 100% dark pop jam that you can’t put down once you’ve picked it up for the first time. There’s still a lot of summer left to be enjoyed, but considering the lack of clubby beats in 2020, making a crossover like this one was daring on the part of Veluz indeed. He’s flexing some strong musical muscle in this performance, and as a critic and a fan, I really cannot wait to see him potentially work with Ivan Mendez again. As proven in this song and its video, their chemistry brings forth some really expressive and inviting grooves.