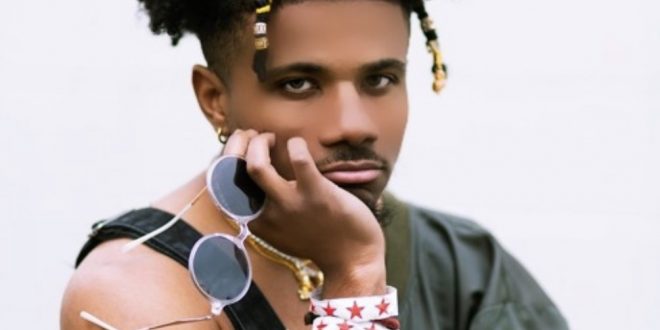 Bizarre is XVT Bombi’s infectious debut mixtape and is an amalgamation of sounds and ideas that Bombi has cultivated within the past 3 years of him becoming a new act. Each song shows the energy and charisma that makes Bombi the artist that he is. With production from a few unique producers such as AyoWithTheMayo, Donnie Katana, Kevin Katana, and Prod. Level, and a guest appearance from Patrick Zae, a long time friend and fellow crew member of their collaborative group known as XVTLNDZH. The project was released on September 17th 2020, and rumors of a deluxe version have been circulating around. The cover art, which is credited to LaKelvin Sims, also known as K.Visions, derives visual inspiration from the anime known as jojo’s bizarre adventure hence the title Bizarre. With the help from his management, MouyeGang Music Inc, as well as his own initiative, Bizarre will be the first of many projects to come. Irony, trip, and problem are the standout songs that look to capture the ear of the listener.

Stephen Vicino is the founder of MusicExistence.com. He created this site to give talented musicians a voice and a way to be discovered.
@@svicino
Previous Album Review: Hēran Soun “Undeaf”
Next Interview: MkX discusses latest single, “Fall,” importance of self-expression