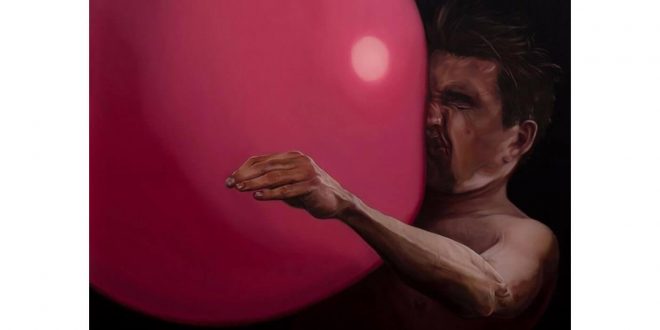 The UK has produced quite a few legends within the punk scene, and IDLES seem to be one of the latest names to be added to that list. After the success of 2018’s Joy As An Act of Resistance, the band toured the world and gathered major praise for their socially/politically conscious music and movement towards love in the scene. With the release of Ultra Mono this week, the band now seems to have a laser focus on social/political awareness and community building.

“War” opens up the record with the sheer musical force you would expect from any IDLES release. An anti-war banger right out of the gate sets the album up to be some of the band’s most topical and important work thus far. “Grounds” follows with the same topical vigor, but carries with it a more melodic approach that flows throughout this record.

While IDLES’ prior records have standout tracks in the instrumentation department, this album as a whole has a major focus on melodies as opposed to the hooks their last record is almost known for. Tracks like “Carcinogenic” and “Model Village” take a more sing-song approach in the verses with shifts in the chorus to really push the lyrical content of each verse. Within these shifts, the biggest standout of the record sonically is “A Hymn.” The slower tempo, vocal melody, and almost droning guitar provide a complimentary contrast to the rest of the record.

The coming of ‘Ultra Mono’ has not disappointed by providing the passion, power, and punk that we’ve all come to expect from IDLES. Despite first impressions of their music, frontman Joe Talbot makes sure to insist that their music is not supposed to bring about rage and aggression, but instead love and unity- and this record seems to be doing a fine job of that.