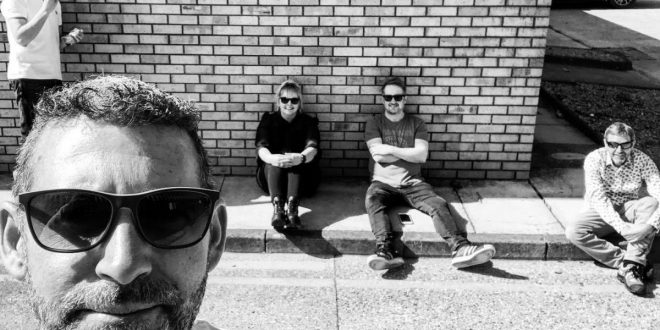 Oxford, England’s Jody and the Jerms have released their debut full length album, Deeper, featuring the single ‘It’s All Up to You’, a track that singer Jody describes as “a bit of a dichotomy – an upbeat fast-paced track with an infectious country tinged guitar riff and British Summertime Hammond organ-laden chorus. The words kinda reflect our mood as we  came out of lockdown, and how we need to adapt and be better.” 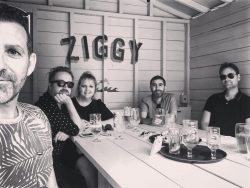 Released September 4th, the album has already been met with critical praise. “Jody & the Jerms’ sound harks back to those untouchable days indie music enjoyed in the 90s, possessing seemingly effortlessness melodies and choruses which embed themselves in your head for days,”  said XS Noize in their review. “The new album immediately brings to mind a merge of Doves and Mazzy Star,” says Medium.com, “Comparable to the likes of Best Coast and even The Cars…an album bringing together 90’s indie-pop with a fresh, airy sound touching on dream-pop.” 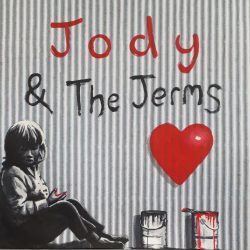 Formed in Oxford, England, in the Fall of 2019, Jody and the Jerms have been writing, recording and playing their blend of melodic and uplifting indie/alt pop ever since. They started as a trio 10 months ago – two veteran indie rockers who recruited complete newcomer Jody. She’s never sung before but had agreed to a rehearsal and quickly the band took shape. With a few quick release singles, they soon grew to a five piece after picking up national airtime on Radio X (UK), Sirius XM (USA), RTVE (Spain) and BBC (UK), had a European tour locked and loaded – then COVID hit. So they wrote an album instead. Deeper was released on September 4.

Jody and The Jerms Are:

Connect with Jody and the Jerms: