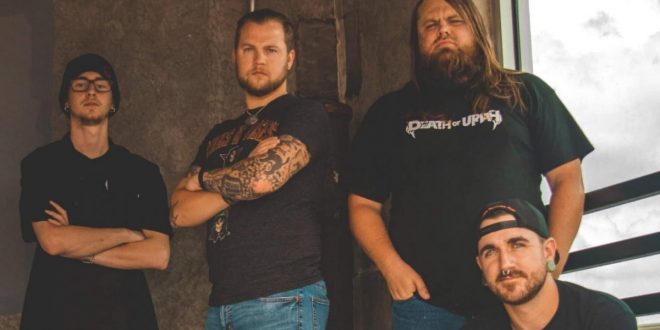 North Carolina hard rock outfit To Begin Anew are back with their Sophmore single, ‘Break New Ground’. The ready for radio Alternative Rock hit tackles the tough subject of addiction. ” ‘Break New Ground’ is a song about overcoming an addiction of any kind,” explains Singer/Guitarist Cody Boyette,  “It tells you that the hope you may be searching for is always within your grasp and that sometimes you just need to accept that little bit of extra motivation, or push, to see that it is and always has been within sight.”

The aggressive new track is the follow up to the band’s debut single, ‘Arise’, which was released in July. The band once again recorded the single at Blackplate Productions.The track is an aggressive and raw rock song with a in your face sound and a melodic lyric flow with a hooky chorus. But what the band focus on the most, is the message. “Sometimes its okay to let go of everything you think you want to see and find what it is you really need.”

To Begin Anew was born in January of 2020 when brothers Cody Boyette and Casey Wagner began writing music together which was second nature because of the brothers’ long history of sharing the stage together in local bands.

What started off as a mere musical outlet, quickly grew into something more. Cody and Casey began seeking out musicians of similar backgrounds and interests to join the inspiring band members. To Begin Anew then released advisements for a local guitar player. Macon Pittman showed interest in the vision Cody and Casey had for their new band and soon was attending the weekly rehearsals. By March 2020, To Begin Anew had fully formed with Cody as lead singer and rhythm guitarist, Casey on drums, Macon as lead guitarist, and Matt Hardison as bassist who, ultimately, had to step down, after helping to record To Begin Anew’s first single.

To Begin Anew began planning on recording their first single “Arise” in May of 2020 with Blackplate Productions in Dunn, NC. In interviews, the members agreed that “Arise” represents your current self is never the best version. One must let go of ideas and items that are holding you back in order to fully elevate yourself. “Arise” was released on July 4, 2020 on platforms such as Spotify, Apply Music, and Google Play.

After releasing “Arise,” To Begin Anew started searching for a new bass player. Soon after, long-time friend of Cody and Casey, Shane Noren, joined the group. With the band complete, To Begin Anew released their official video for their single “Arise” which was filmed and produced by JFP Studios from Durham, NC. The raw and aggressive performance video was released in August of 2020.

To Begin Anew Is: 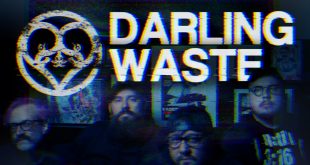