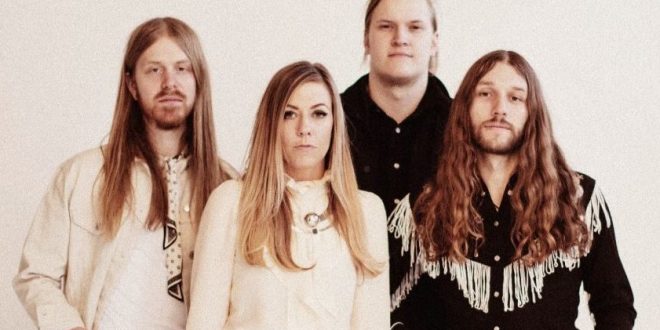 Unfortunately, the upcoming Blue Pills album, Holy Moly!, will not be released as planned on June 19th, 2020. Together, the band, its management and label have decided to postpone the album indefinitely.

The band states: “It’s with a heavy heart that we must tell you that our new album Holy Moly! must be postponed. Due to the situation with Covid-19 it’s impossible for us to go on with this album release according to plan. Festival after festival is getting canceled, borders are closed and we feel we cannot go on with this release to make it the best. We put so much into this, over a year of hard work in our own studio and we miss you fans out there SO much. This situation breaks our hearts, we were excited to share this with you. The album, the festivals, the upcoming tours.”

Blue Pills continue: “We hope to have more information during the next week. But the album will be released, we’re just pushing the release date and we’re still thinking if we should go on releasing singles but over a longer time. Or take a break and continue the release when we decided when the album will be released. We want to share this with you so bad, and we will. But now the most important is to take care of each other. Stay strong, stay healthy. Support bands and artists you like, keep the rock rolling.
WE LOVE YOU.” 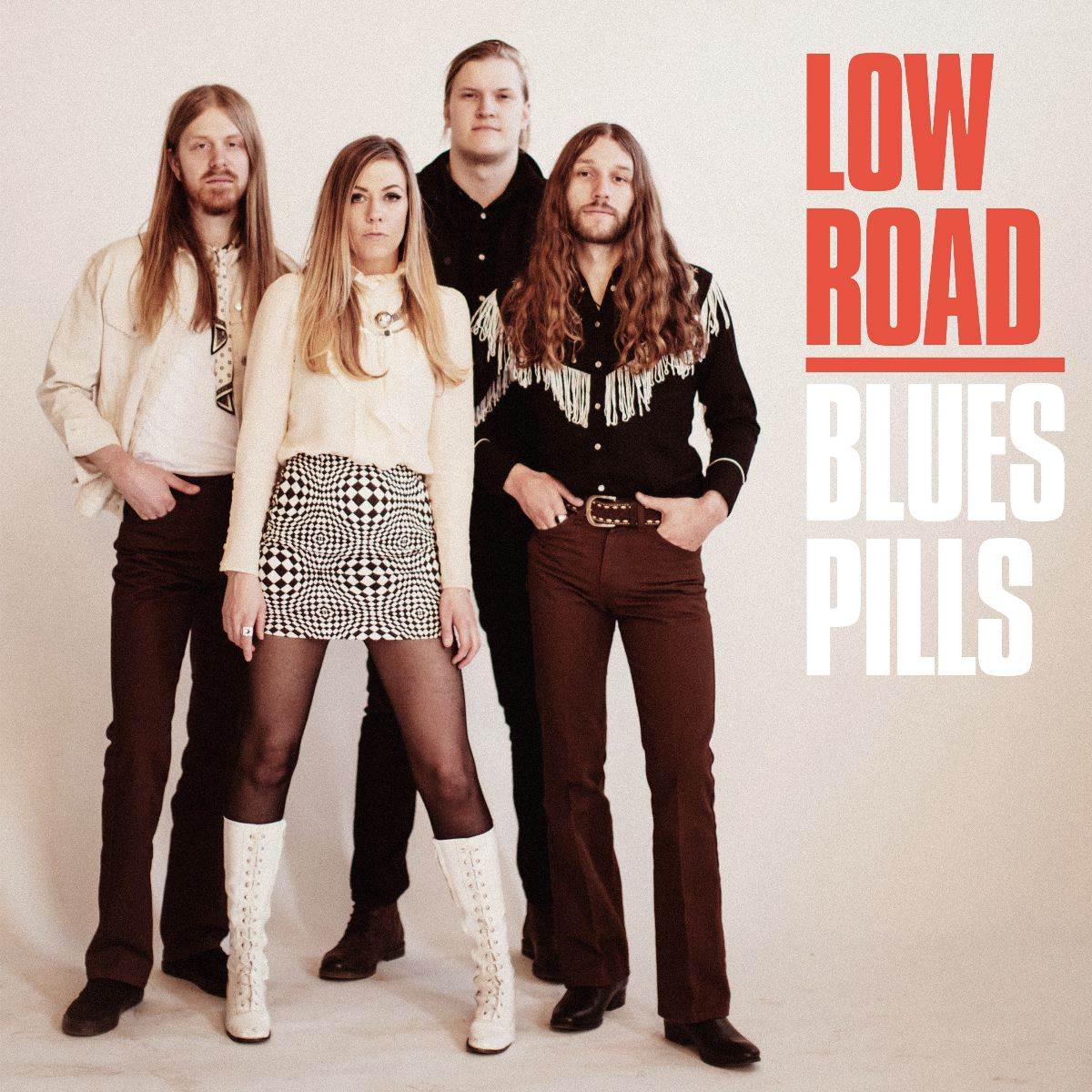 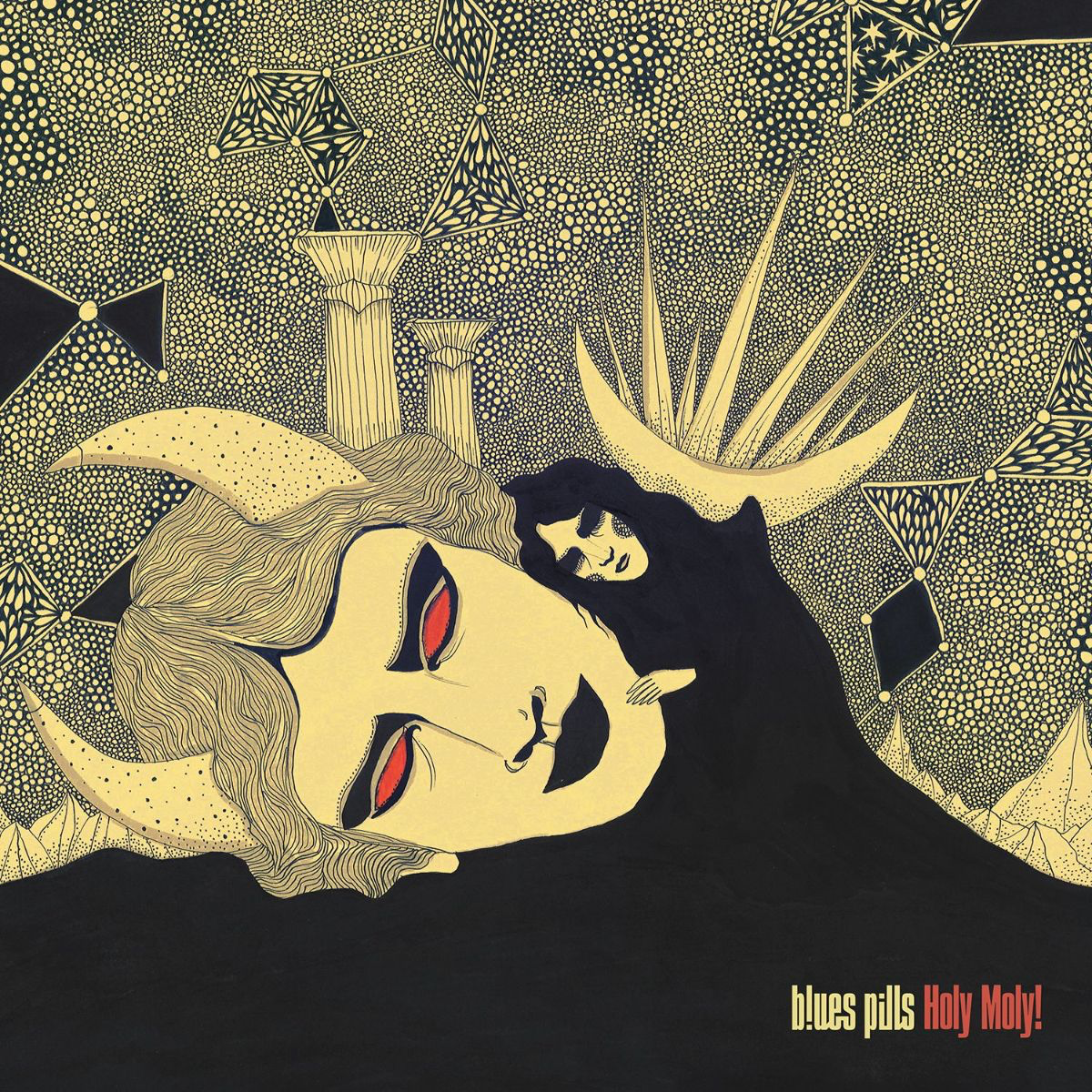 NewYork Based Photographer. Music Enthusiast with a background in Graphic Design. Whether I'm shooting a live event or just out wondering the streets its about capturing the moment.
Previous Ministry Countdown Is On! Band Releases Mystery Timer At MinistryBand.com
Next ABBATH Shares Live Drum Cam Footage for “Bridge of Spasms”