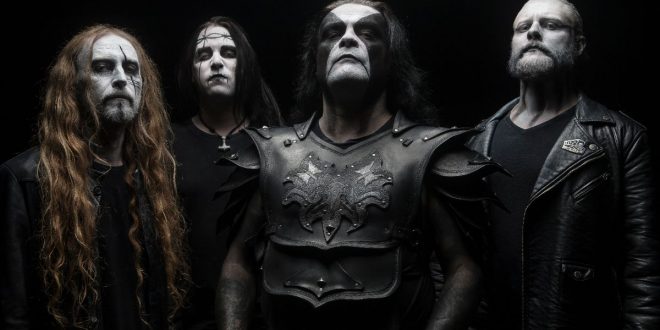 2
SHARES
FacebookTwitter
ABBATH drummer Ukri Sulivehto has released a drum cam video for the song “Bridge of Spasms,” which is taken from the band’s 2019 release, ‘Outstrider.’ The video was recorded in February this year in Club Progresja in Warsaw (PL) during the European tour with label mates 1349 and VLTIMAS. The video can be found on the Drummers From Hell YouTube channel below: 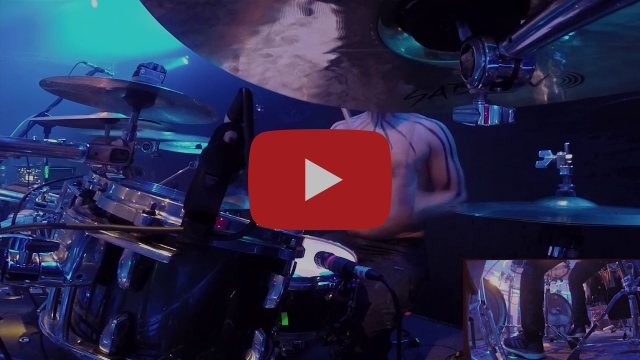 Ukri comments: “‘Bridge of Spasms’ is an highly energetic track and one of my favorite songs to play live. It’s also the first song that we started working on together for our latest album ‘Outstrider,’ during my debut rehearsals with ABBATH early 2018. During our recent Outstrider 2020 European tour, the Drummers From Hell YouTube channel filmed our show in Warsaw. We picked ‘Bridge of Spasms’ to make the video because it represents our newer sound and the unifying sonic power that the ABBATH band can perpetrate on stage.”‘Outstrider’ is out NOW and can be purchased HERE. 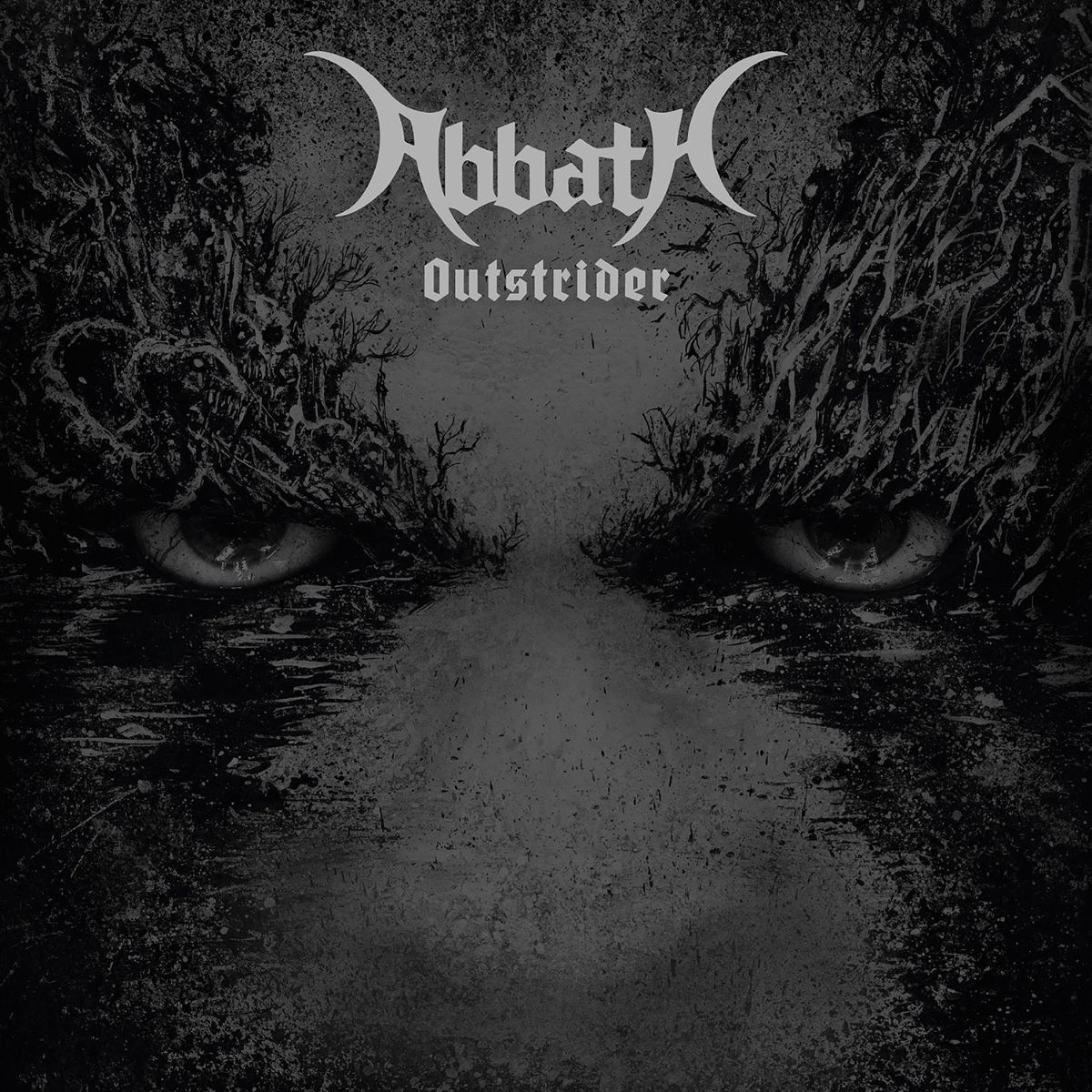