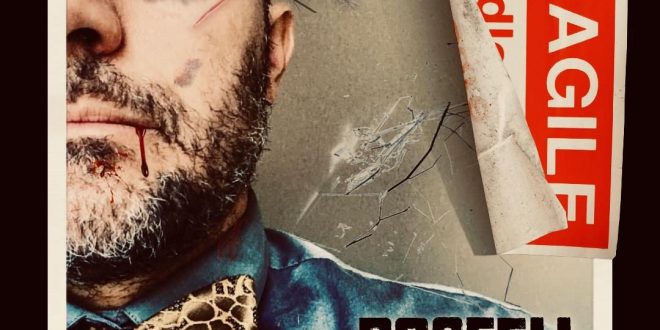 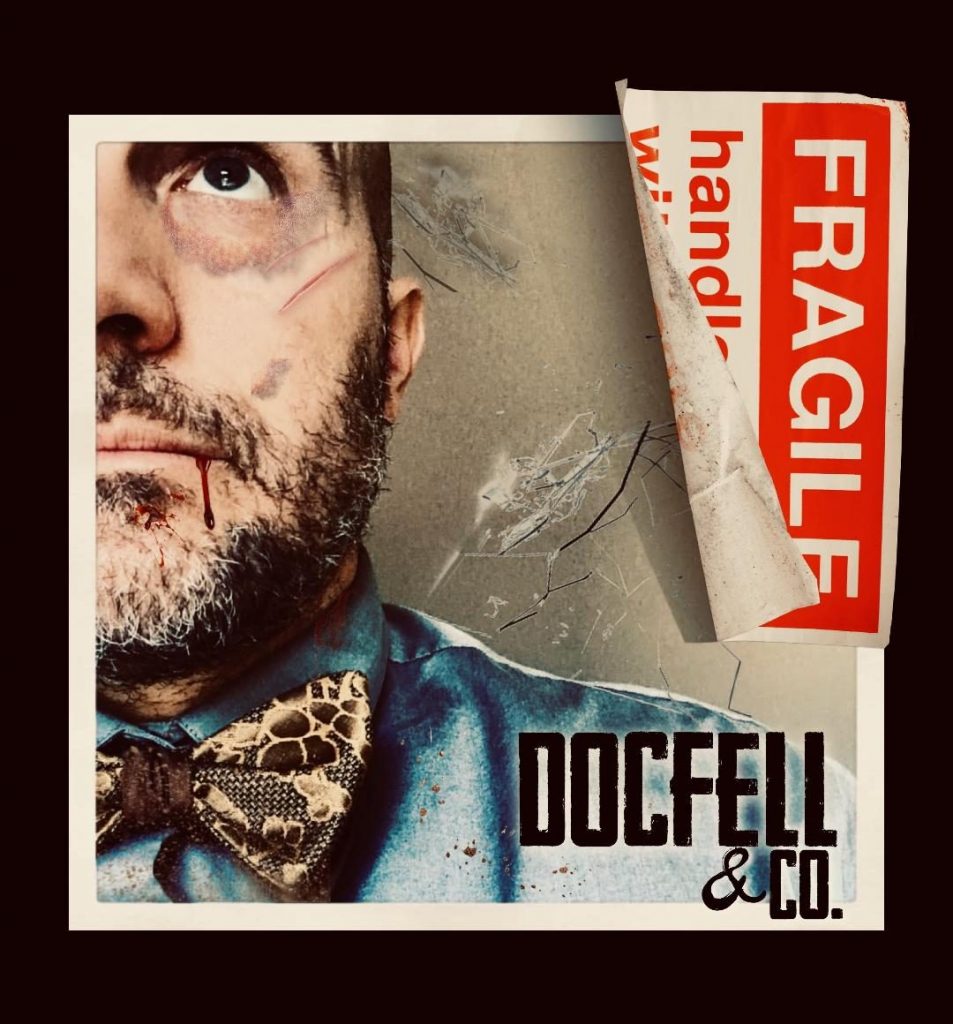 On the back of a rollicking guitar-driven groove, DocFell & Co.’s “Fragile,” the latest single from Oklahoma-born frontman John Fell’s eponymous band, comes into focus with a lush melodicism that is unmistakably countrified in tone and wholly a product of Okie soul at its freest. The strings sway to a gentle beat produced by the drums in the background, and despite their placement closer to the top of the mix than any of the other instrumental components in the track, there’s never an instance where they steal any of the thunder away from the rhythm – nor Fell’s rhymes – responsible for generating the cathartic undertow beneath every powerful moment we hear in this song.

Fell’s lead vocal is attention-grabbing right out of the gate here, and though the lyrics that he sings seem heartfelt and undeniably honest, I think there’s more emotion to behold in how he sings this song than in what he’s actually singing about. You can read his emotions in every word he serenades us with, and even though his expressiveness isn’t quite as commanding in the chorus as that of the textured guitar melody is, it doesn’t sound eclipsed in the least. Contrarily, everything in “Fragile” has been constructed to complement the underpinning that has given DocFell & Co. their signature sound, making this more of an identity single than it is anything else.

At a little under four and a half minutes in total length, DocFell & Co.’s most recent studio dispatch is one of the more ambitious country compositions to make headlines out of the underground this spring, but it doesn’t feature a band that comes across as having bit off way more than they can chew. “Fragile” shows us a side of this unit that only confirms what most critics – myself included – have already known about their artistry, and more importantly, the creative direction they’re headed in, and as far as I’m concerned, I think it’s a song that fans of this genre everywhere should be listening to this April. DocFell & Co. are some of the premier players in all of indie Americana at the moment, and if you didn’t think so before, you likely will after hearing their latest release.