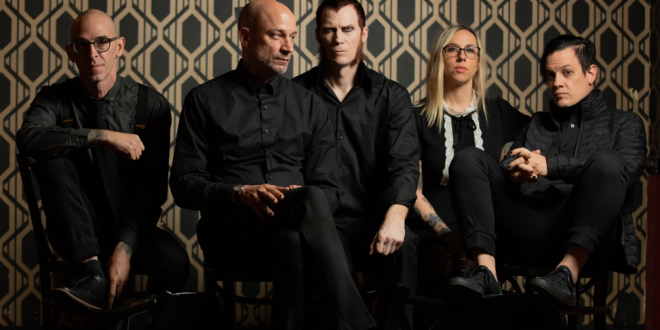 Music fans around the world all agree, it’s a little too “Quiet Now”. With bands losing their ability to bring live shows to fans, arts events coming to a complete standstill, and it feeling nearly silent as people remain safe inside their homes, now more than ever, it’s important for musicians to keep the music alive.

Gold-certified alt-rock icons COLD are doing just that with their heartfelt new track, “Quiet Now” – one of the standout anthems found on their latest Billboard-charting album and Napalm Records debut, The Things We Can’t Stop, out now. Coming at a time that loss is keenly felt and silence is at its most deafening, today, the band has revealed the haunting new visual for the track in the form of a brand new music video that will leave the viewer with chills. As reflected in the video, vocalist Scooter Ward has stated that “Quiet Now” was initially inspired by the profound silence a person senses around them during or after a deep loss. The song was originally dedicated to a Cold Army member who had experienced such loss – but has taken on more meaning during these trying times.