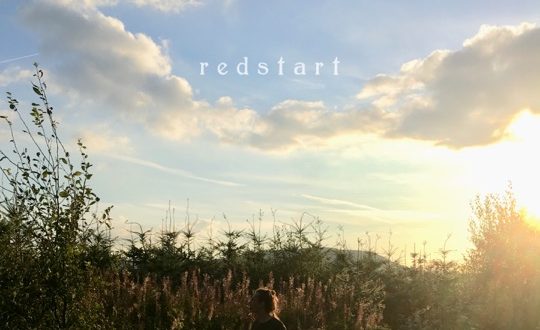 1
SHARES
FacebookTwitter
With a new album currently being mixed with producer Eliot James (Two Door Cinema Club, Noah & The Whale) Banfi return for 2020 with a twinklingly hypnotically new instrumental single ‘Redstart’.
Having relocated from Northwich to Edinburgh to Cornwall to Sheffield to London (for six long years) and now to coastal Wales, Joe Banfi has finally found the place where he most feels at home.
And this new home has had a big influence on the sound of the record.  As Joe explains –I was in the hills near where I live, walking and recording some sounds when a redstart landed nearby. It was my first time seeing one properly, and that birdsong you can hear at the start of the track is the the bird singing and darting around on the bracken. I took the recording home and added piano, and this music is what came out of the process. 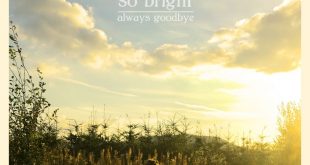 Banfi To Release Second Album ‘Colour Waits In The Dark’