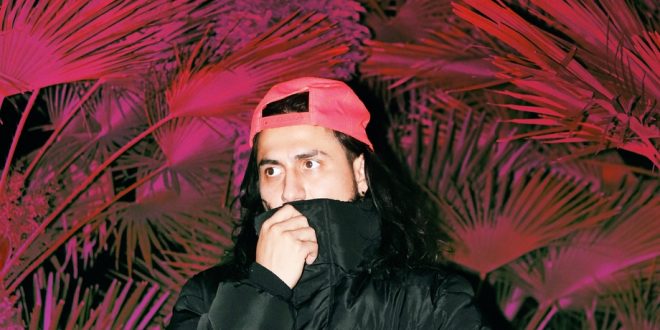 Based out of Florida, DJ Don Krez is an influential figure in the Miami underground, best known for his guest spots on two multi-million-streaming 88rising singles, “Red Rubies” and “Breathe” (From Head in the Clouds I and II, respectively). Amidst further individual successes, he has made a name as the youngest entrepreneur in Miami’s hip hop scene. His company, DKAF (Don Krez and Friends) Agency, continues to provide opportunities for emerging local music talent, including setting up national tours and coaching on worldwide audience engagement. He has worked with a diverse range of contemporary artists – everyone from the late great Lil Peep, to Smoke Purpp, to Rich Brian, cementing his aptitude as an artist and businessman.

Krez’s latest single is “We Won’t,” a relatively short, yet anthemic track that competently fluctuates between hip hop and dubstep. The initial deep bass kick, coupled with the residue from the reverberation, aptly work at setting the tone for the song’s grand posture. As repeated chanting of the song’s title comes in, there’s decent support from the instrumentation during the buildup. Once the first drop occurs, I appreciated how, even with the bass-driven dominance and subsequent percussive components, it didn’t feel overbearing and instead maintained a sense of air around the track. The ladder drop seems equally distinctive as it shifts the beat to an up-tempo before reverting to a mid-tempo, all the while showcasing a nuanced assortment of internal synth cogs. This time around, the vocals also gradually complete the song’s intended message: “We won’t stop.” Ultimately, the song seems to be right on its time, emphasizing resounding resilience in an era where a severe pandemic currently sweeps throughout the world.

I come from a family who is passionate about all things music. I learned to sing at an early age, and by 13, had my very own Fender Strat guitar. I tried my hardest at learning all that I could. Because I was born with cerebral palsy, I had to teach myself an adaptive playing style. I learned to write and record my own music, despite these difficulties. In college, I started making great use of my writing abilities by reviewing music, as well as copy editing. I guess it's best to stick with what you know, while welcoming a fair challenge at the same time.
Previous Empty Country shares live home videos from debut LP
Next Banfi return with hypnotic new single ‘Redstart’