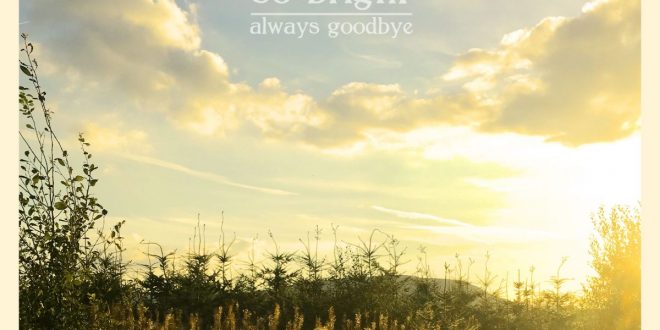 Banfi To Release Second Album ‘Colour Waits In The Dark’

Banfi have announced the elease of second album ‘Colour Waits in the Dark’.on May 22nd .

Having relocated from North West England to South Wales via Edinburgh, Cornwall, Sheffield and 6 years in London, Joe Banfi has settled amongst the stark beauty of the Gower Peninsula. He entirely self-produced and recorded the album here, before heading to Eastcote Studios in London to mix the record with Eliot James (Two Door Cinema Club, Noah & The Whale).

As well as announcing the release of the album, we can also announce the release of 2 tracks taken from it; the summertime-reckoning pop-hooks of ‘So Bright’ and the hypnotically addictive ‘Always Goodbye’.

Talking about these tracks and the album, Joe explains “Time and natural landscapes in relation to how I feel… I’m just trying to weave these things together for the listener… love and the passing of love among ancient things. Time and love entwined with the blood in the sky blessing my heart and the shells down on the beach that will go on sighing without me.

I’ve tried to voice a kind of void-fear amongst hope… John Keats’ gravestone (“Here lies one whose name was writ in water”) evokes a dread of time leaving each moment behind in a centreless dark, like goodbyes written on pages that’ll one day float away.

But then there are no real grounds for believing that an afterlife, or lack of one, is any more eternal or real than the fact that you have once existed and always will have, forever in the past. We tend to project our linear view of time onto death, and maybe that’s a mistaken view of the world. For me these answerless trails of thought create a flowing, bird-in-the-wind feeling of surrender to the force of time that I’ve tried to capture”. 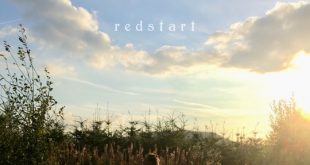