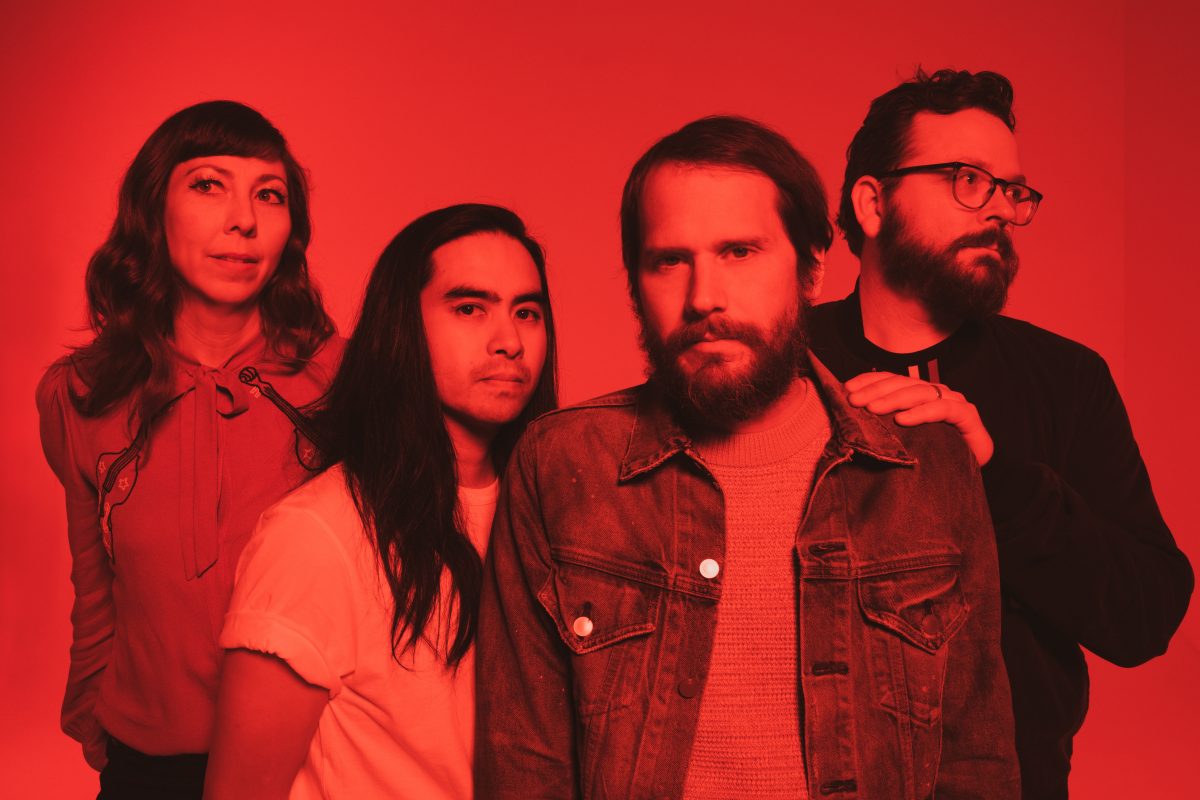 Today, Silversun Pickups confirm a thirty-date tour of the United States, throughout February and March of next year and in support of their latest studio album, Widow’s Weeds. The band will perform in cities including Los Angeles, Austin, Washington D.C., as well as two shows at New York City’s Brooklyn Steel (full dates and information below). Eliza & The Delusionals are confirmed as the support act on the February dates of this tour, and the Australian band has been #1 at Sirius Alt Nation with their single “Just Exist” for the last three months, intermittently. Support for the March dates will be confirmed soon. Tickets for these shows will go on sale on Friday, December 13 at 10am local time (with the exception of Washington D.C.’s March 8th show which will go on sale on Thursday, December 12th at 10am local) HERE.

The band today also shares their Alan Del Rio Ortiz directed music video for “Don’t Know Yet” via Billboard, along with an interview. Brian Aubert of the band reveals: “We thought that his [Ortiz] idea seems to feel really right with the song. We couldn’t figure out how the song necessarily worked in some more clever, narrative thing. We just realized, I think, it’s time we have something very, very fundamental, like a really well-shot performance video. We felt like maybe people want to see us in this one.”

Silversun Pickups’ 5th studio album, Widow’s Weeds, is out now via their own New Machine Recordings label. The band enlisted Butch Vig (Nirvana, Smashing Pumpkins, Sonic Youth) to produce their latest, an extroverted and open album about rebirth and renewal. Said lead singer Brian Aubert about Widow’s Weeds: “This was the first album where we were open. We were exposed. I see how that can be scary to people, but for us we really thrived on that.” Widow’s Weeds is available for purchase on all formats here. Upon release, lead singer Brian Aubert also provided an in depth look at the at the album’s origin and influences in a track-by-track guide via Consequence of Sound.