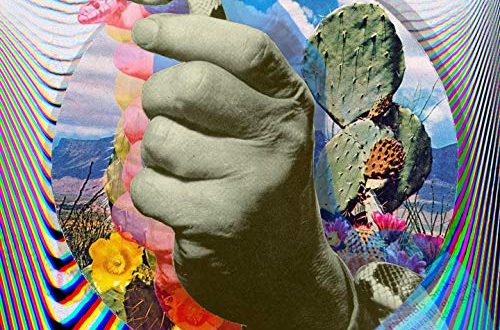 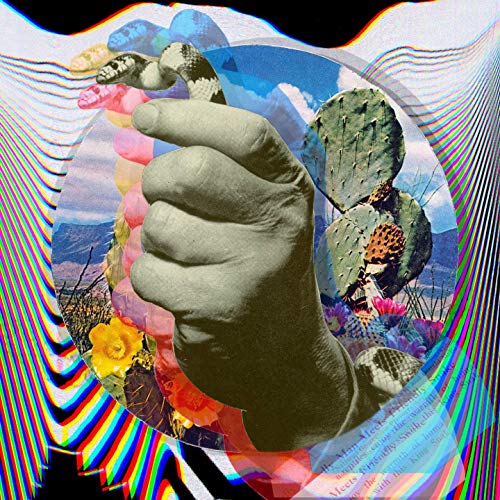 “Flooded Field” is unique in its genre. Most singles of this type, even if they follow strict pop music lines, treat the lyrical content as a mere placeholder, something the listening public expects but the artist has little investment in. It is because of this attitude we are so often besieged by glitzy confections overburdened with clichés and imitation rather than songs attempting to restate timeless themes in fresh and individual ways. Caracol’s writing for “Flooded Field” will connect with emotionally open listeners accustomed to exercising their imagination – yet the writing is never hamfisted and relies far more on suggestiveness rather than explicitly laying everything out for listeners. Even the words Detroit rapper Illa J offers the song conform to this standard. The lyrics for Caracol’s “Flooded Field” are one of its unexpected highlights.

The central image of the lyric, a suffering heart mired in a water inundated field, benefits from her building even more around that image. Everything connects. Even Illa J’s words dovetail well into Caracol’s writing without missing a step though they refrain from underlining the same imagery that initially spurs the song. The juxtaposition of these two distinct lyrical point of views comes off quite well, but the difference in vocal delivery might jar some listeners. Nonetheless they are able to summon considerable chemistry between the two of them and it helps elevate the song as a whole.

Removed from the more overt reggae influenced passages, the piano lines present in other passages of the track make for an excellent counterpoint to Caracol’s voice. Her singing moves between sensitivity and an ethereal mood certain to draw in many listeners and has obvious melodic value. There is a small amount of guitar present in the song as well and its pairing with the piano pairs up well with the piano and contrasts well with the song’s electronic attributes. It is mightily impressive to me how Caracol is able to bring these different sounds together without ever seeming like they are jammed together; instead, everything seems and sounds natural. The video is a great representation of the track without ever wrapping itself around the lyrics. Instead, it makes for an excellent accompaniment without ever obscuring the song’s merits. “Flooded Field” is another five star single from one of the best indie musical artists on the scene and well worth your time.