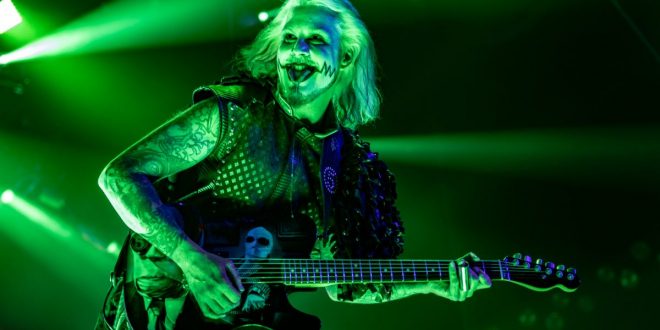 22
SHARES
FacebookTwitter
The highly-anticipated new JOHN 5 and The Creatures album, Invasion, has been unleashed to the masses today. Invasion which was produced and mixed by Barry Pointer at Riot House Studio proves to be a diverse progression of the sound that JOHN 5 fans have grown to expect from the eclectic guitar virtuoso. 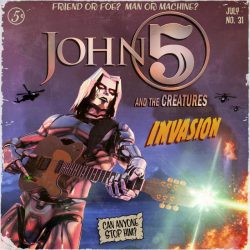 Invasion, featuring the extraordinary new singles “Zoinks!”, “Crank It – Living With Ghosts”, “I Am John 5” and “Midnight Mass”, is now available for order in both physical and digital formats here: https://smarturl.it/invasionalbumj5
Today, in celebration of the release of Invasion, JOHN 5 and The Creatures have released yet another new single and music video, entitled “I Want It All”. In addition, JOHN 5 and The Creatures are scheduled to announce a new tour, stay tuned for more details to come soon!

Tags John 5 and the Creatures

NewYork Based Photographer. Music Enthusiast with a background in Graphic Design. Whether I'm shooting a live event or just out wondering the streets its about capturing the moment.
Previous Craig Finn announces Worldwide tour dates
Next Behemoth Release New Video For “Sabbath Mater” 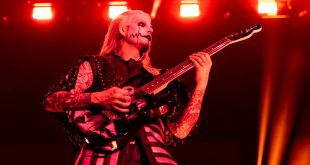 JOHN 5 and The Creatures Confirm 2020 Tour with Queensryche 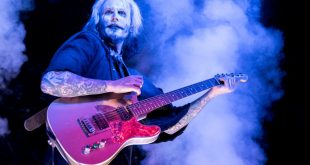