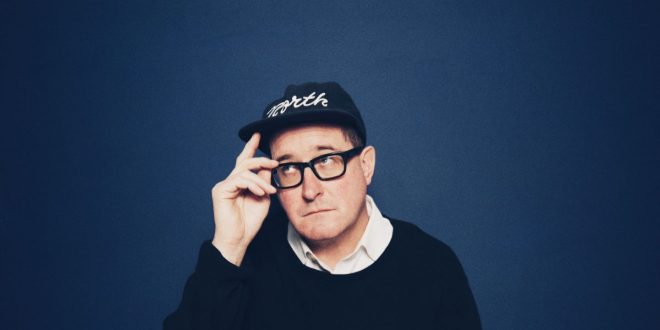 Craig Finn has announced another series of live dates surrounding his acclaimed new solo album, I Need A New War. The headline tour – which sees Finn backed by his touring band, The Uptown Controllers – begins November 1 at Austin, TX’s Cactus Cafe Presents at the Texas Union Theater before heading to the west coast. Support for this round of US dates only will be Cassandra Jenkins, who appears on I Need A New War and joined Finn for a special concert performance at Brooklyn, NY’s Murmrr Theatre earlier this year.

Finn and the band will precede these November dates with shows on the East Coast in September — including a stop at Mountain Stage in Charleston, West Virginia – and a European headline tour, set to make stops in the United Kingdom, Belgium, the Netherlands, and Germany. Support for the European shows will be Laura Stevenson.

Previous Introducing: Merit – pop punk band with their own video game
Next John 5 and The Creatures Unleash New Album “Invasion”