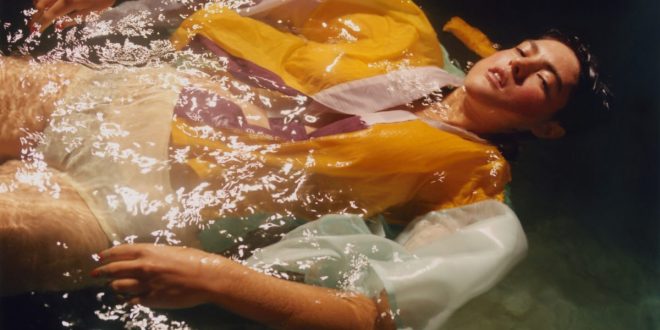 Since its release, the song has received widespread critical praise. Earlier this week, the song was featured on Annie Mac’s BBC1’s Future Sounds show where Folick was selected as the “New Name.” “Malibu Barbie” is the first new material since her acclaimed debut album, Premonitions, released last fall on Terrible Records/Interscope Records—stream HERE.

Since Premonitions, Folick has embarked on tours with Pale Waves and Sunflower Bean, as well as her own headline tour of North America this past winter. This summer has seen Folick perform at Primavera, All Points East and Best Kept Secret with further festival plays set at Outside Lands and Pickathon.

Previous Alice Gray creates an ethereal dreamscape on “Hell With You”
Next Interview: Jay Poom Euarchukiati of Defying Decay