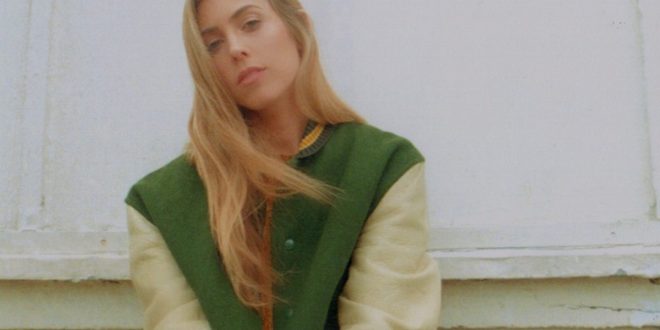 Alice Gray creates an ethereal dreamscape on “Hell With You”

“I’ve been wanting to do a full narrative that incorporates styles that really reflect my taste,” Alice explains of the “Hell With You” video. “I was inspired by the adventure of Turbo Kid, which is like an R-rated Stranger Things, and by Phantom Thread’s storyline which really characterized the concept of ‘I kind of like living in Hell With You.” She continues, “it’s campy, surreal, comedic and alludes to past singles ‘Take Me To The Water’ and ‘Pink Cadillac.’ See if you can catch the Easter eggs.”

Kicking off her artist project in 2017 with her debut single “Pink Cadillac,” Alice has kept the buzz alive with a consistent roll out of feel-good hits, including streaming successes “Take Me to the Water” and “Lay Down.” Her music has already garnered the attention of Spotify’s New Music Friday, NYLON, Wildfox Couture, and Outdoor Voices, and with an EP slated for later this summer, Alice Gray is an artist worth keeping on your radar.