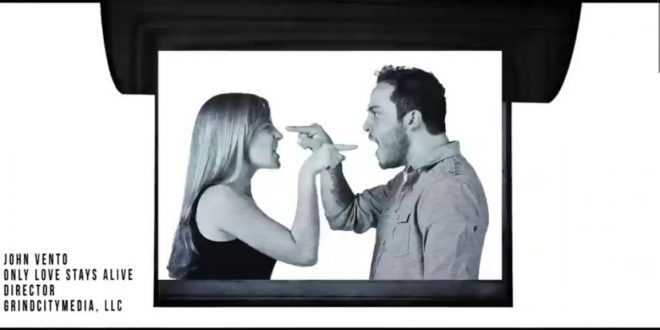 “Our goal was to capture many aspects of a relationship or love affair…Ranging from frustration…to affection.”— John Vento

“A new litany of textures, melodies and hooks that are as provocative to the mind as they are the ears” – Gashouse Radio

With the release of his critically acclaimed album, “Love, Lust & Other Wreckage,” veteran Pittsburgh rocker John Vento stepped into the national and international spotlight. His first single, “Rainbows and Lightning”hit the AAA and Rock airplay charts, while racking up a Top 20 position on the iTunes rock charts. Follow up single, “Humble Way” has followed suit. Vento also found himself in the pages of Billboard Magazine, as an Emerging Artist. After numerous TV and radio appearances, thousands of Youtube views, and over 95,000 spotify streams, Vento has released another video from the collection.

On Monday, July 15th, 2019, John Vento unleashed the new video for “Only Love Stays Alive.” Like the previous single, “Only Love” was written by Vento and Bert Lauble, and produced by David Granati.

“Our goal was to capture many aspects of a relationship or love affair,” said Vento. “Ranging from frustration…to affection. I’m so thankful that we had so many couples participate in the filming and share their emotion and beautiful spirits.”

“Only Love Stays Alive” was produced and directed by Kay Bey at Filmex at Grind City Studio , Swissvale Pa. https://www.youtube.com/watch?v=ruevh8Tk5h4

The album, “Love, Lust and Other Wreckage” is the soundtrack to a multi-media production play of the same name, to be performed for 2 nights in September at The Oaks Theater in Oakmont, PA (a suburb of Pittsburgh.) The play was written by renowned playwright, Amy Hartman. 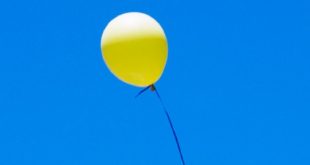