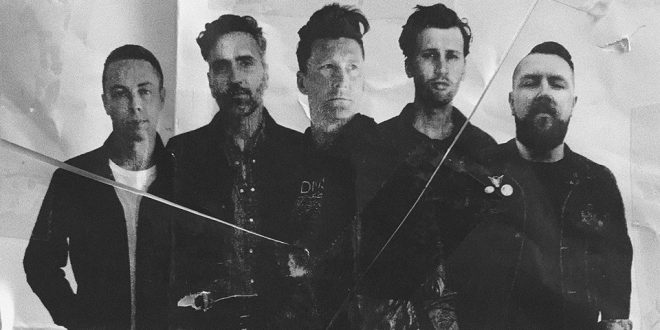 It’s been five years since Anberlin announced a bittersweet breakup after the release of their 2014 album Lowborn. This morning, the band announced a return to US stages across their social media channels.

Hello US friends! We couldn’t be more excited to finally be able to announce our Summer 2019 tour dates. After nearly 5 years away, we have missed everyone out there, so we are coming back out to see you all! Tickets and VIP are on sale Friday at 10am via https://t.co/acf5cF3TYp pic.twitter.com/QWrmJKgrtq

To say that the announcement has been met with excitement would be an understatement.

The tour will kick off in Dallas, TX on June 10th and wrap up in Atlanta, GA a month later on July 14th. Stay tuned for updates and tour support information.