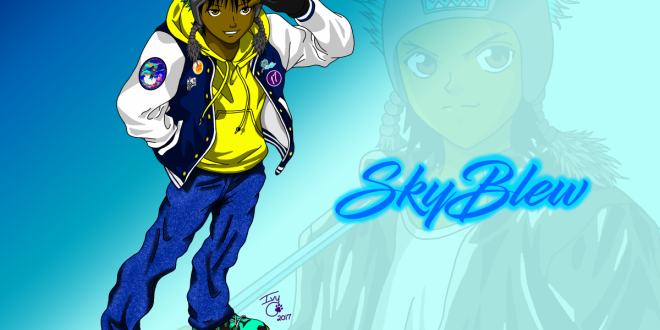 Introducing SkyBlew, a young, buzzing emcee, who resides in North Carolina by way of Auburn, Alabama. He is becoming the hip-hop voice for a new generation, with a new sound.

His music is very positive and inspirational but it still gets the fans attention with infectious beats and lyrics. This kid sounds like nothing out right now. Speaking from his life experiences such as: foster care, homelessness and etc, he uses his message in hopes to make a difference. He chose to rise above the dire circumstances and share his story. SkyBlew uniquely incorporates anime, cartoon and video game references/themes into his repertoire to create hip hop like you’ve never heard before. He doesn’t want to put himself in a box, so he strays away from putting certain labels on his style. He simply titles it, “Painting The Sky,Blew” Most say he is a breath of fresh air actually. Although he is very underrated, this young man still perseveres and has built a following that reaches far beyond the borders of his state. Following the narrative, “I Don’t Rap, I Paint The Sky Blew,” he’s the coolest nerd, you ever heard. 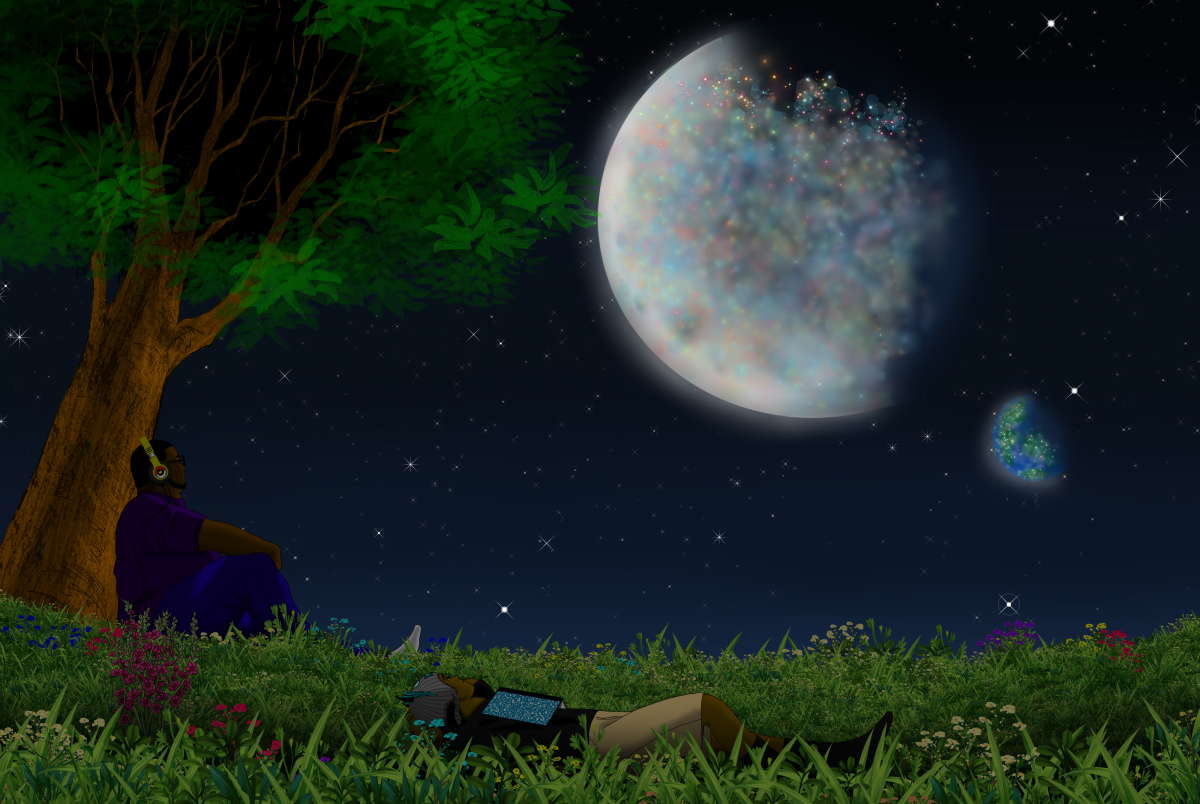 SkyBlew & DJ Reimei star in, “The Universal Journey.” “The Universal Journey” is the fascinating story of two imaginative Dreamers, who defied the odds and traveled to the stars. This album is a memento, which chronicles their unforgettable experience. Clear your mind, press play & embark on a journey; through a variety of colors, space & sounds.

All songs produced by DJ Reimei