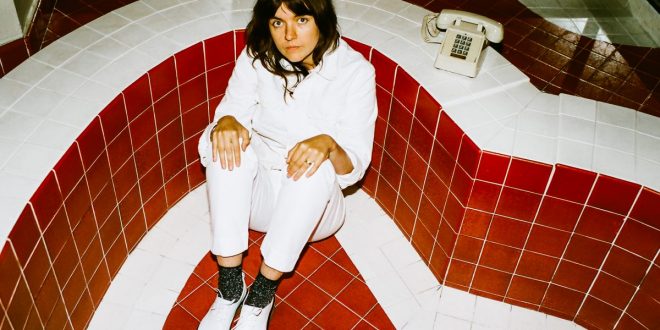 Listen to Courtney Barnett’s new single “Everybody Here Hates You”

“Everybody Here Hates You” features one of the most anthemic sing-along choruses Barnett has ever conjured, with a lead vocal that brings new strength and range to her unmistakable voice. The single is also the superb final installment from the creative period of Barnett’s life which gave birth to her acclaimed and adored sophomore album ’Tell Me How You Really Feel’.

“Everybody Here Hates You” will be released as an exclusive Record Store Day 12 inch this Saturday 13th of April. Barnett’s recent release “Small Talk” will be on the B-Side”

Barnett’s new single comes as she gears up for a huge run of shows across North America and Europe. Starting this May she’ll play her first ever shows in Greece, Turkey, Croatia and Hungary before playing a string of high-profile festival slots throughout Europe. She’ll play with US-based rock royalty The National throughout their extensive North American tour as well as gracing stages at Tennessee’s Bonnaroo Festival and the 50th Anniversary of the legendary Woodstock Festival.