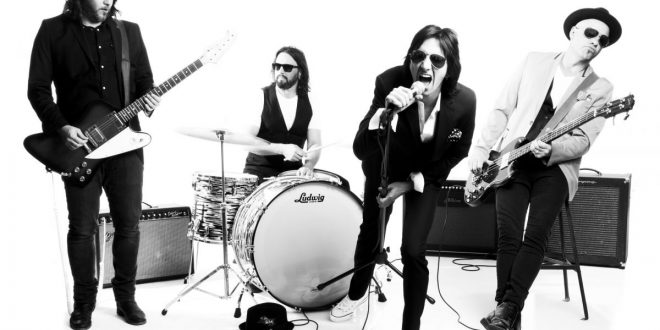 The Respectables’ New Album “The Power of Rock ‘N’ Roll” 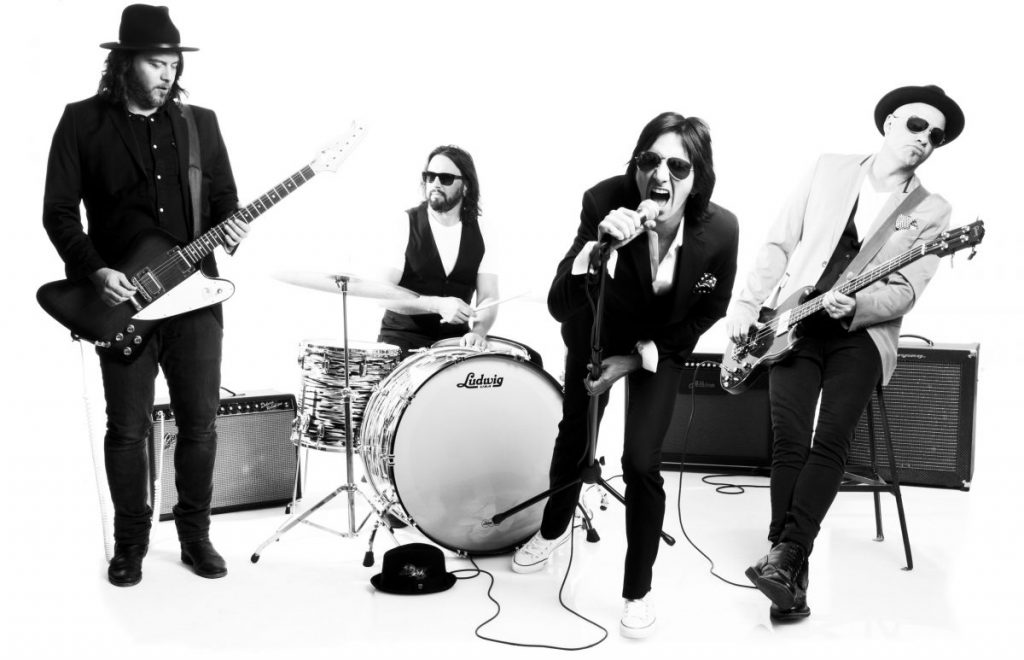 Reverberating rhythm that fills the atmosphere around us with its buoyancy. Acoustic guitars that are as bold and stunning as the electrified basslines that accompany them. Vocals as sweet as honey dispensing illustrious lyricism. Even in healthy samples of songs like “Mardi Gras,” “Wheel in My Hand” and “Oasis,” we’re only getting a glimpse of what The Respectables’ new album The Power of Rock ‘N’ Roll has in store for listeners. From acerbic acoustic ballads to explosive country rock celebrations, The Power of Rock ‘N’ Roll will get you out of your seat and onto the dancefloor this spring more than any other LP I’ve heard this month.

“The Shotgun Seat,” the title track and “That Girl” are somewhat guitar-centric by design, but every one of the players is pulling their weight in the big picture nonetheless. The Respectables gel together brilliantly here, and in a certain sense, more fluidly than they have in the past, with their meticulously arranged melodies leading every composition that we come in contact with on this record. “Highway 20” slings some serious country riffs, but I love that it doesn’t slight its gorgeous vocal track in the master mix in favor of giving the guitar all of the spotlight.

This muscular mix is as stirring as the content of the music is on its own, and I think that in songs like “Limousine,” “Give Some” and “18 Wheeler,” we’re able to appreciate the cerebral qualities of The Power of Rock ‘N’ Roll as much as we are the structure of the tracks themselves. “As Good as Love Gets” is a really light ballad, and it’s allowed to spread out in a blanket of surreal grooves in this setting. If even a tenth of this tonality translated well from the studio to the live stage, then The Respectables could be considered one of the best touring acts in all of Canada – if not the western hemisphere.

There’s an undebatable crossover appeal with fans of country music thanks to the old school tone of the string arrangement in the title track, and the music video for the song is inarguably just as appealing. The Respectables know one thing that all rock legends have been aware of, which is basically that in order to make a compelling video for a good song, you’ve got to keep the narrative intact on a visual level as well as an audiological one. There is no over the top camp present here or in the single, and it’s produced equally well in both versions of the song.

I’ve found that, since first acquiring my copy of The Power of Rock ‘N’ Roll, it’s increasingly hard to put down once it’s been picked up, and perhaps even more fascinating, it seems to peel back another layer of emotion with each and every listen that it’s afforded. The Respectables have a name that is synonymous with a skillset well-regarded by Canadian and American music enthusiasts alike, and if anyone doubted their credibility before this LP, they certainly won’t be able to do so after hearing its phenomenally engrossing content.