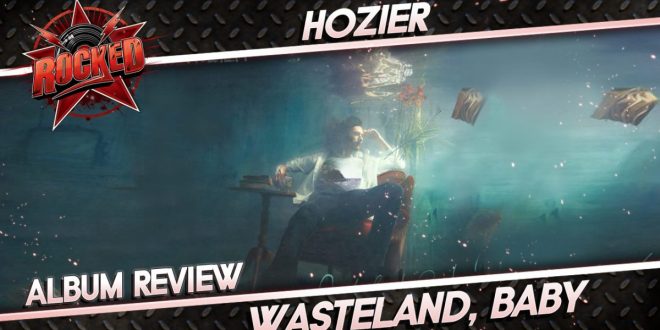 A review on Wasteland, Baby!, the second full album from Hozier.

Andrew Hozier-Byrne (born 17 March 1990), known professionally by the mononym Hozier (/ˈhoʊziər/), is an Irish musician, singer and songwriter from County Wicklow. In 2013, he released his debut EP, featuring the hit single “Take Me to Church“. His eponymous debut studio album released in 2014, went number one in Ireland and scored top ten positions on global charts. It has attained a 6× Platinum accreditation from Ireland, indicating sales of over 90,000 copies. Hozier released his fourth EP in 2018 entitled Nina Cried Power, featuring the title track as a single.

Wasteland, Baby! is the second studio album by Irish musician Hozier, released on 1 March 2019 by Rubyworks Records. It is Hozier’s first album since 2014. The album includes the songs “Nina Cried Power” and “Shrike” from the 2018 EP Nina Cried Power, as well as the single “Movement”. It will be promoted by a North American tour, to begin in March 2019, and a European tour in August, September and October of 2019. #Hozier #WastelandBaby #Movement

Overall, Wasteland Baby hooks deep for it’s phrases and writing meant to stick with you about love while carrying you along with a low rhythm. The songs that catch you off guard will make you want to come back for more. Whether it’s the water in Ireland or not, Hozier has something special and this wasteland is worth visiting.

I am an album reviewer, band interviewer, concert photographer. At least once a week I review a new album in the rock genre the week it comes out (anything from alternative to metal). Check out my site at www.rockedreviews.net and my twitter feed @rockedreviews"
@http://www.twitter.com/rockedreviews
Previous Album Review: While She Sleeps – So What?
Next K.Flay Returns With ‘Bad Vibes’ 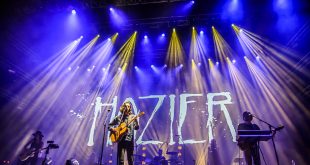