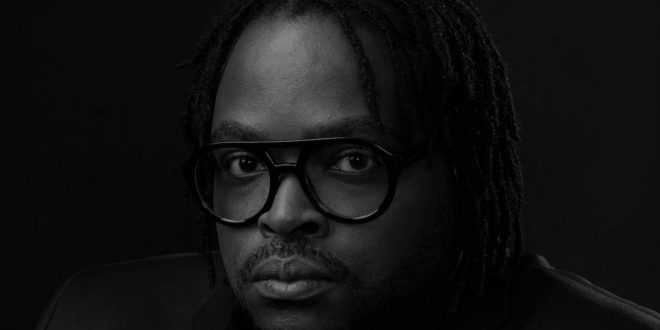 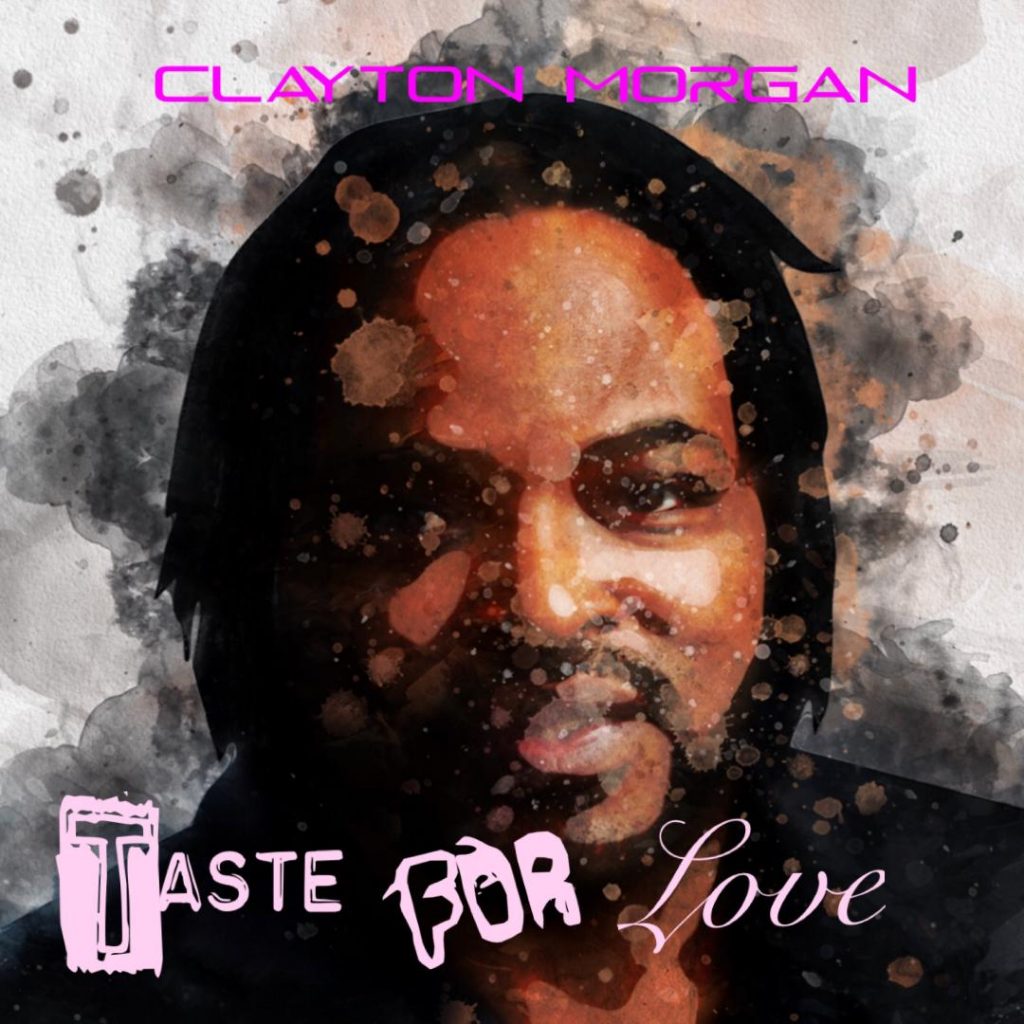 People in the music world tend to say that when you have a parent that was a great musician it’s way harder to breakthrough due to the fact that you can’t get out of his or her shadow, always developing comparisons or being perceived as a carbon copy of said parent–it’s, like us or not, one of the aspects that can be quite elemental of the music business.

Clayton Morgan is an example of that tendency. His father, Eddie Daniels, was the lead singer of the band The Four Sonics and was able to cement a pretty respectable legacy as a R&B musician, with hits like It Takes Two or Easier Said Than Done being two of the main staples of that group’s career. Ironically, Clayton has managed to step out of his father’s shadow by creating a single that clearly has some of that R&B thrown in, the sensual Taste for Love.

To be perfectly honest, this remix has a bit of everything going on and it’s one of the main aspects that makes Clayton Morgan such a fascinating musician to listen to; he not only has a great voice, but knows how to use it and this song, with its sensual nature and catchy rhythm, is a great example of that–having a great voice doesn’t always mean that you are a great vocalist or that you are going to be one.

But it’s not only the remix’s sheer quality, Morgan’s fantastic vocal range or smooth pop catchiness. No, it’s also the influences that stand out. There’s a bit of that R&B beat in this track, but you can also hear a bit of Prince, a bit of Motown, all thrown in to make what is a very simple yet fascinating track that sticks in your mind and won’t let go, which is the point of music, right? To stick in your mind with its melodies.

The great thing here is that this is the type of song that is going to appeal to listeners of several different music styles and that is a huge plus for Clayton: the capacity to stretch with ease as a musician and not feeling as if he were exaggerating.

Regardless of what you might perceive as hyperbole or not (we’ll leave that to your criteria), Clayton Morgan’s Taste for Love is a big sign of this musician’s talents and his capacity to

write quality songs that are both catchy and have some nuances to it, thus making a much more compelling single to introduce himself to the world.

Looking for a bit of love? Here is Clayton Morgan for you.