Home / Article / The Dead Daisies Kick Off U.S. Tour in Support of New Album, Burn It Down 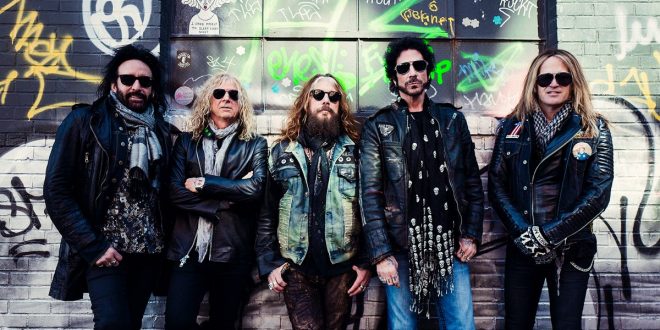 The Dead Daisies Kick Off U.S. Tour in Support of New Album, Burn It Down

9
SHARES
FacebookTwitter
(Press Release) THE DEAD DAISIES are returning to North America  after a Sold-Out UK & European tour. The tour, which begins Wednesday 8/15/18 in Cleveland, will have the band very busy as they play approximately 24 shows in the span of a month. The trek also includes dates in Canada (See Tour Dates Below). Dizzy Reed’s band, HOOKERS & BLOW, is the Tour’s Special Guest.
The band is out supporting their new album, BURN IT DOWN, and their current single “RISE UP” is climbing the US-Active Rock Charts and being used extensively in NASCAR promotional campaigns across the country.
The album entered the charts around the world, Led by a #6 in the US Billboard Heatseekers Chart, #10 in the German Media Control Charts, #12 in the US Hard Music Charts, #14 in the UK Sales Charts, #15 in Switzerland and Austria as well as numerous other charts around the world, the album has delivered on the promise of “Burning down everything in its path!” 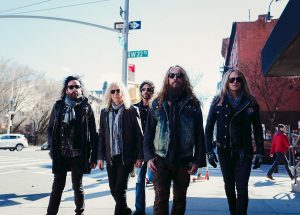 Tags Burn It Down The Dead Daisies

Bradley Todd is a Chicago based concert photographer who also shoots people (only w/ cameras), events, places and things
@@bradleytphoto
Previous Gallery: Lydia, Cherry Pools, and Funeral Advantage at The Sinclair in Cambridge, MA 08.11.18
Next Introducing: LiveKill – “Our live performance is designed to move the back of the house just as it does the front.” 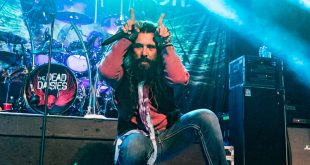 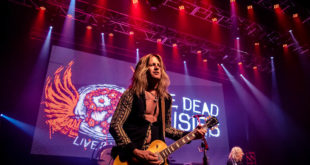 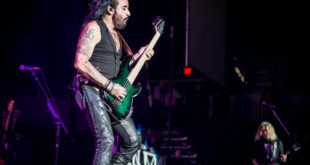