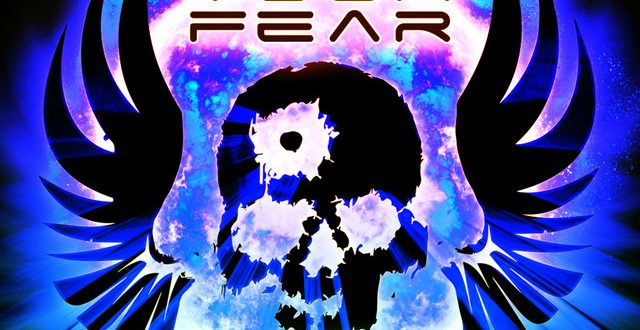 Rising from the silence like meteors suddenly dotting a blanket of the night sky just as twilight reaches its peak, we hear the opening bars of The Dead Daisies’ new single and music video “Face Your Fear” beginning to emerge from the darkness and fill the air around us with a raging intensity. The guitar aches with a dominance that will only find salvation in the crisp vocal the one and only Glenn Hughes is laying between the six-string and the bassline, the latter of which is starting to swell with an angst incapable of going away anytime soon in this setting. “Face Your Fear” isn’t even sixty seconds in, and already it’s creating the sort of mood that most simple compositions of its kind would require a lot of synthetic assistance to produce.

As we press on further into the depths of the atmospheric harmonies here, we find more and more rigidity in the rhythm coupled with a sly, deceptively hesitant lead vocal at the front of the mix that will soon become the only flash point of heat we’re able to focus on. Before we know it, it’s as if the entire track is starting to constrict around us like a snake, with the grooves gravitating towards us with the utmost aggression.

We’re running out of space while it would seem as though the players are running out of time to get this message out to us, and in an instant, everything comes apart to make space for an epic guitar solo straight out of the heavens. It’s loud, indulgent, and everything that rock has been missing for the better part of the last decade, which could be one of the main reasons why so many of the disenchanted rockers I meet have been getting into what this band has been doing lately.

“Face Your Fear” somehow finds its way back to the solace of the band’s unique continuity, which carries us into the conclusion of the song and its music video with a surreal awareness of mortality, pain, and how the two can become intertwined when the right people are stepping in to lend a sonic helping hand. There’s no putting a value on the sort of narrative that The Dead Daisies are unleashing in this single, as it is arguably as great as this genre of music can be. This supergroup puts all of itself into the performance that we discover here, and I would have to say it’s one of the best they’ve shared so far.