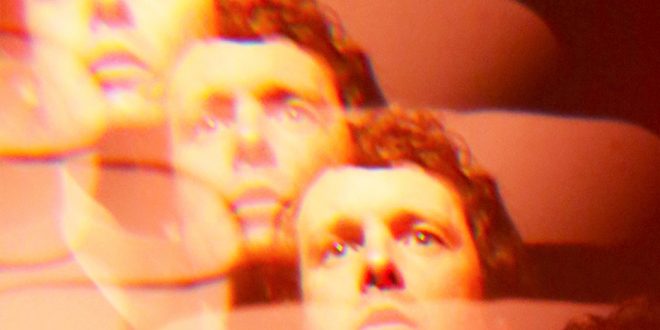 Talking about the show, Dom Thomas describes the Whyte Horses Experience. “We approach each gig as stand-alone event in which we attempt to bring together all of our favourite films, music, art and squeeze it into one evening. We want to create an experience, a night that feels like The Velvet Underground sound-tracking a Stan Brakhage film, or The Glen Campbell Goodtime Hour with an Exploding Plastic Inevitable-inspired lightshow”.

“We’ve invited like-minded special guests to perform songs with us in a quasi TV special format, between songs from our albums Pop or Not and Empty Words. The Whyte Horse Experience is a place to hide away and forget about the outside world for a couple of hours.”

Tickets are available from the South Bank Centre here. 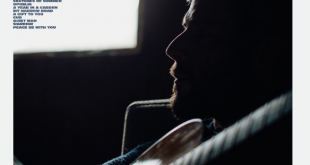 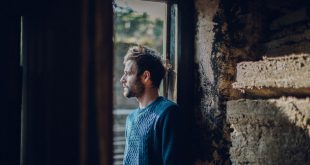 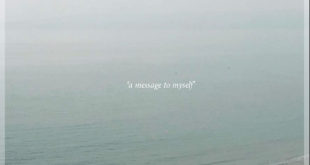 Roo Panes returns with new single ‘A Message To Myself’