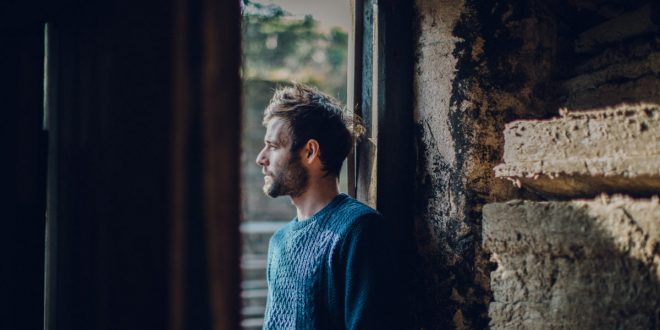 Following the release late last year of the brooding single ‘A Message to Myself’ Roo Panes announces details of his third album Quiet Man, out on 15 June via CRC Records, and shares the gorgeously uplifting and stirringly romantic ‘My Sweet Refuge’ released today as a stand-alone single and as a free download on all Quiet Man album pre-orders.

Roo Panes is a singer-songwriter of a similar ilk to contemporaries such as Ben Howard, Sufjan Stevens and Bon Iver in that he too creates emotive and timeless songs from a deeply personal place. However, whilst the aforementioned artists more often than not deal in the currency of melancholy, positivity is the backbone of Roo’s music. Each of his songs feel like celebrations of life, where tales of love and hope are weaved into his pastorally warm music created by acoustic guitar, piano melodies, string and horn sections.

Whilst preferring to let the listener interpret his songs Roo has described his new album Quiet Man as having “a general theme of encouragement”. From the more introspective and personal ‘A Year In A Garden’ and aforementioned ‘A Message to Myself’ which are about personal growth to ‘Ophelia’, a song as staggeringly beautiful as its name with a heart-warming message of encouragement to a loved one (“Take heart my love as when I see you I see hope”), and current single ‘My Sweet Refuge’ which wraps a loved one in a blanket of appreciation and love. At the more robust spectrum of the album with its rousing horn section is ‘Warrior’ which is lyrically a spirited show of confidence from one friend to another, whilst on the gentler end of the record comes the tender romanticism of ‘Quiet Man’, picked as the album’s title track as the song emerged from what Roo describes as “a place of stillness, peace and contentment”. Words that summarise the album as a whole.

Roo Panes is from Wimborne Dorset, he has previously released three EPs, Once (2012), Weight of Your World (2014) and Land of the Living (2013), as well as two albums Little Giant (2014) and Paperweight (2016). To date his music has been streamed over 160 million times on Spotify alone with his videos across Vevo and YouTube racking up well over 13 million views, with champions in the likes of Lauren Laverne (BBC 6 Music), Annie Mac and Phil Taggart (BBC Radio 1), Zane Lowe (Beats 1), Jo Whiley (BBC Radio 2) and Dermot O’Leary (BBC Radio 2) whom Roo recorded a live session for.

Quiet Man was written by Roo Panes and recorded in Deep Litter Studios at Start Point, Devon and produced by Chris Bond, mixed by Boe Weaver and mastered by Tim Debney at Fluid Mastering. It is released on CD, vinyl and digitally on 15 June via CRC Records. 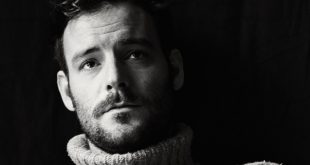 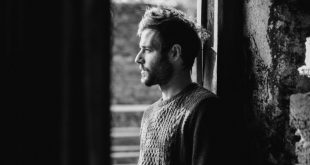 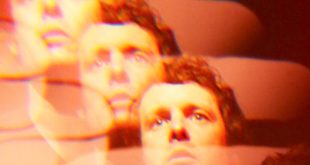