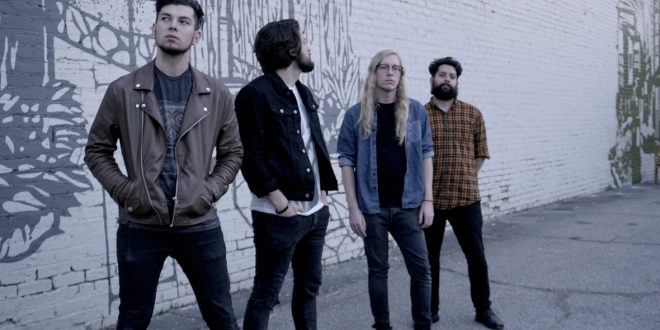 “I personally have always wanted to write a song like this,” says vocalist Andre Rodriguez. The artists LP, Damien Rice, Hozier, and even Taylor Swift, were very influential when we were writing this song. Like all my lyrics, this song is super personal, and honestly I just would like people to interpret it the way they feel like. For me it means something, but I know that for other people that have heard it, means something completely different.“

Starting with a tribal-esque chant, Rodriguez’s voice swoops in like a true leader while subtle percussion and synth begin ramping up the track. The animalistic song howls and swells with lyrics proclaiming “Light me up / Burn all my saints away / Leave me astray.“

After fleeing the country of Venezuela amidst political turmoil, Rodriguez started Coat Check Girl initially as a recording project for his senior thesis. The quartet, who borrow their name from Jayma Mays’ character on How I Met Your Mother, began releasing music in 2014.

“Astray” is available now on Spotify and Soundcloud.

Tags Coat Check Girl How I Met Your Mother McDonald's

Previous Gallery: Irontom at The Pageant in St. Louis, MO on 6.27.18
Next New Album ‘The Fool & the Magician’ by The Hills and the Rivers 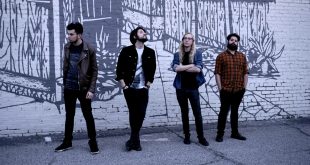 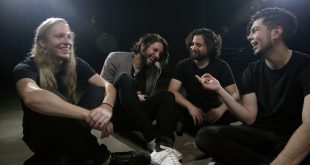