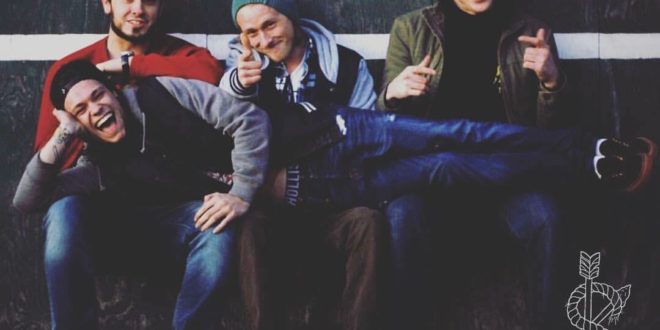 Atlanta, GA’s Survival Kit embrace the diverseity in their influences to create a sound that is unique and truly their own. Their music is described as “About situations that we all face in life and how we perceive and handle those situations as a group. Our goal is to help reassure you that you are not alone in your struggles and to give you the confidence to take on the world.”

Survival Kit released their first single “Wolf” in January 2016. Their recent EP release, Hard Work & Dedication, talks about vulnerability, addiction, loathing, and taking a stand. The single, Stranger Things, was released in July of 2017, followed by their most recent release, a song called “Valedictortian” which came out in October.

We sent Survival Kit some questions to get to know them better, here’s what they had to say:

We really like to be vocal centric in our writing. The music itself is always pretty different on a song to song basis, but we try to always be uplifting and positive in some way. I think there is some definite punk roots that shine through in our style, but I wouldn’t consider us to be pop punk by any means.

2. How did Survival Kit first come together? Is the band still all original members?

Yes, we are all original members of this project! We’ve all known each other for the past 8 – 10 years from living in West Georgia. Andrew was finishing up college and writing with Allen a lot. They decided to bring Trav back from North Carolina where he moved to work after touring with Come Down Denver years back. Allen lived with Two Times and so inevitably we all became really close and everything fell into place how it was supposed to.

I think we saw sparks fly when we had the honor of opening for a sold out Waterparks show in Atlanta. We gained some really incredible fans and friends that night. One of the best shows we ever played in terms of energy.

4. What does it take for band to stand out in a music environment such as Atlanta?

I think the most important thing in Atlanta is trying to disrupt the norm. If you attend shows in Atlanta, you will notice that there are TONS of shows with all different genre artists. You have to be the one to stick out like a sore thumb. In a good way…or a bad way.

5. What should people expect from your live performance when coming to see Survival Kit?

Something crazy. Everytime. I will say that most bar shows 21+ get fucking wild. At heart, I would rate our show…Blink 182.

Travis and Andrew both write together to create the best content possible. We knew it was meant to be when we wrote “Wolf” together on a rainy summer day back in 2015.

Expect a full length by the end of 2018. But until then, we will keep networking and recording singles. Most shows will either be acoustic or centered in the Southeast USA. ALSO…we really want to travel to France and the UK to play some acoustic shows. PROMOTERS WHERE YOU AT <3

Travis’ favorite band is Say Anything hands down.

Andrew was really influenced by bands like August Burns Red and Circa Survive.

Keep up with Survival Kit online: 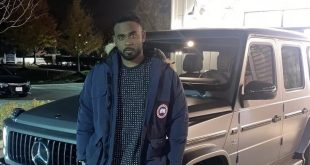 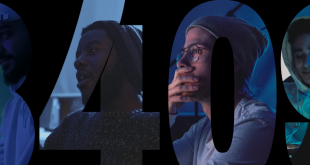