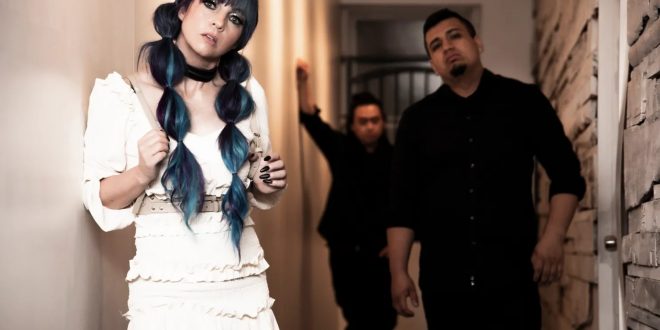 I knew I wanted to be a musical artist when I was 15. The first song I ever wrote was a worship song when I was in High School.  I never recorded it.

Stand In The Storm by Skillet

Chicago has a great music scene. So many great bands venues.  My favorite venue is The Forge in Joliet, IL.

I love the energy in the room and talking to fans after the show.

Yes.  Remnant is my personal favorite.  I and all of us have been through alot these past two years.  The message of this song is that we won’t quit no matter how tough times are and no matter how beaten down we feel. It’s a message of hope and I hope it inspires others to keep going.

The best concert I have been to is when I saw Red and Skillet at Winter Jam.

I would absolutely love to write a song with John and Korey Cooper of Skillet and record with them. I was fortunate to meet John Cooper and open for his other band called Fight The Fury at The Forge in Joliet, IL and at RocHaus in West Dundee, IL.

Our goals in the future would be to do a worldwide tour someday and to tour with bands like Skillet and Evanescence. 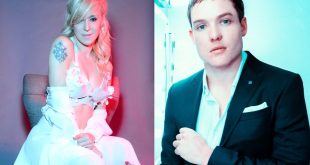