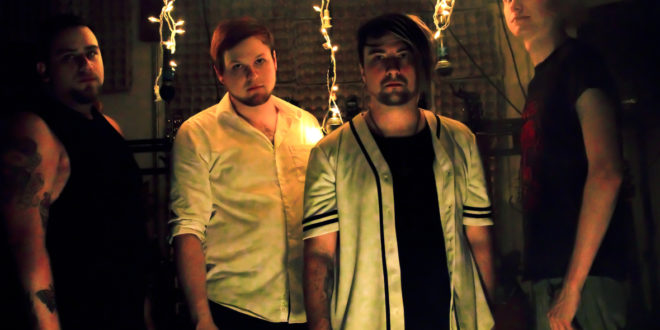 Texas based post hardcore outfit Call Me King has released their new music video for “Sycamore Lane“. The single comes from the group’s latest full length, …And the Snow Will Turn to Ash, which dropped late 2016 and was produced by Craig Owens of Chiodos and recorded by Jordan DiSorbo of Before Their Eyes.

“This song is about the walls we create within ourselves, and breaking free from those walls,” says vocalist, Joel Gauthier. “The video exemplifies the fact that those walls can only be broken from the inside; no one can save you from yourself but you.”

You can check out the new video for “Sycamore Lane” below and stream ...And the Snow Will Turn to Ash on Spotify HERE.

Connect with Call Me King:

Established in the spring of 2015, Call Me King quickly got to work creating and energetic and emotive sound that is powerfully reflected both in recordings and live performances. Call Me King recorded their debut full-length “…and the snow will turn to ash” in January of 2016, just a few months after their live debut. ATSWTTA was recorded at Glass Arrow Audio in Toledo, Ohio by Before Their Eyes’ Jordan DiSorbo, and was produced by Craig Owens of Chiodos.

Call Me King spent the spring and summer of 2016 relentlessly playing shows in Austin and San Antonio, establishing themselves as one of the go-to local acts for several production companies in both cities. Call Me King has performed with multiple national touring acts including Mushroomhead, blessthefall, Alesana, Oh Sleeper, Famous Last Words, Convictions, Dayseeker, Hotel Books, and more.

On October 7th, Call Me King released “…and the snow will turn to ash” in both digital and physical form. Simultaneously, the band kicked off the Eighth Day Tour with up and coming Dallas act Newhaven. Their first tour took them from San Antonio up through the Midwest to Detroit and back. The tour garnered Call Me King a small profit and was quite successful in exposing the band to several new markets and fans. Call Me King saw an increase in social media followers during and after the tour, effectively bringing their following across all platforms to just over 11,000 fans. In addition, Call Me King has gained approximately 70,000 views on YouTube for the first single and accompanying music video “A Short Drop, a Sudden Stop.” All of these factors combine to leave Call Me King ready and poised to take on a national market, with regional and national tours, distribution, and more.

Call Me King’s next endeavors include re-entering the studio to record their second full length, and a regional tour with Emery in the Fall.”

Tags "Sycamore Lane” ...And the Snow Will Turn to Ash Before Their Eyes Call Me King Chiodos Craig Owens Jordan DiSorbo

Previous Watch Figure It Out’s Official Music Video for “Silence Isn’t Golden”
Next Gallery: With Confidence at the O2 ABC in Glasgow, 21.09.17 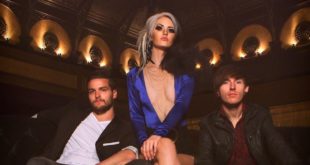 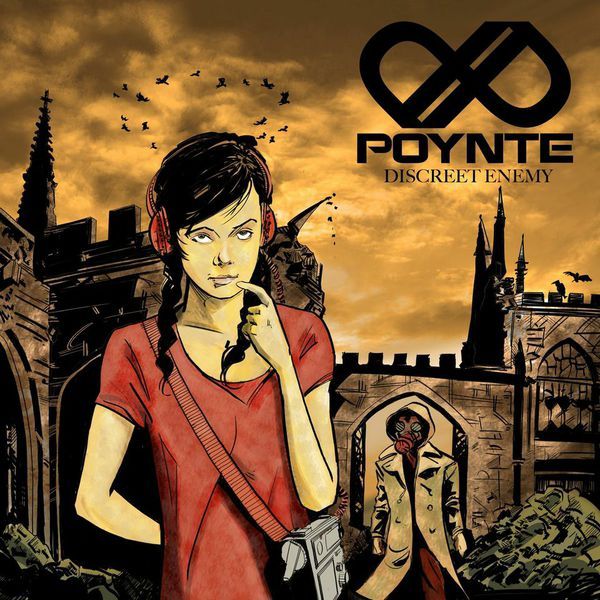 Chiodos to Tour with We Came as Romans