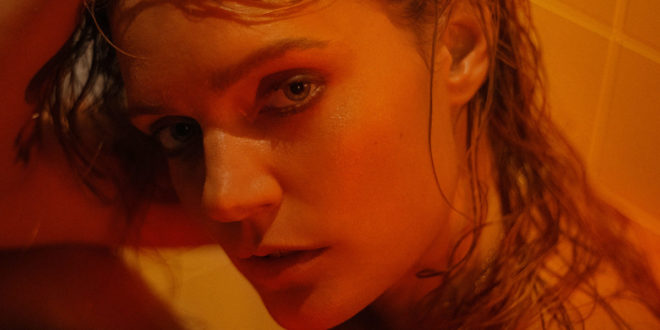 “Disco Tits is about losing yourself with your new found love. Naive, excited, no consequences. The happiness in the haze I’m feelin right now” – Tove Lo

On September 13th,Tove Lo embarks on the final months of her 2017 North American tour dates, which will include headline shows (with support by Atlanta rapper Daye Jack), appearances at Music Midtown festival both weekends of Austin City Limits, and dates supporting iconic British rock band Coldplay in the U.S and Canada. This is not the first collaborative effort between Tove Lo and Coldplay, she featured on their track “Fun” (from A Head Full Of Dreams) and supported them across Europe this past summer. Stateside, Tove Lo has been touring virtually non-stop since the release of her LADY WOOD album last fall, including well-received festival appearances at Coachella, Governor’s Ball, Bonnaroo, Lollapalooza, Osheaga, and Outside Lands. For a list of upcoming tour dates and more information, please visit www.tove-lo.com

Previous decker. Resists Trump in New Video for “Matchstick Man”
Next Nothing More Unveils Motorcycle Instrument “The Scorpion” On Tour Next Week, LP Out 9/15, Music Choice “Artist To Watch” + More!