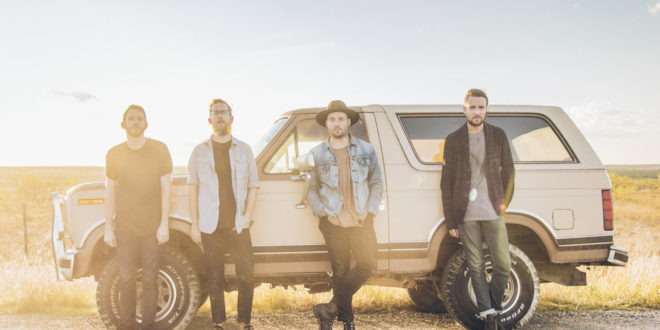 Emarosa has announced the upcoming release of a special EP entitled “131 Reimagined“. On the upcoming release, due out September 15th via Hopeless Records, singer Bradley Walden shares “There’s therapy in opening old wounds. We wanted to see a different side of the select few & give them a new life.” In addition to the announcement, Emarosa released their reimagined version of “Helpless” today. Fans can pre-order the album on iTunes and receive an instant grat of the track HERE.

The upcoming EP, produced by Aaron Marsh (Copeland, This Wild Life, Anberlin), features re-worked versions of four fan-favorite tracks from 131, the album that garnered incredible praise, with press outlets like Substream Magazine saying: “We don’t hesitate to proclaim Emarosa is better now than ever before” and Chorus.fm stating that “’131’ shatters the mold the band previously sat in and stands out as a modern rock masterpiece that delivers hit after heart-felt hit”.