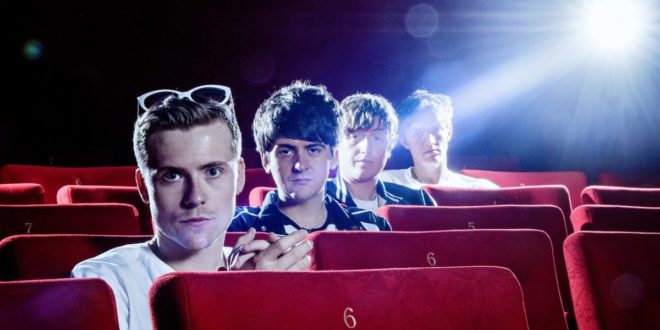 Monico Blonde – Love Is An Only Child

Cardiff’s Monico Blonde are set to release their new single ‘ Love is an Only Child ’ on April 28 via Fizzy Moon Records.

Monico Blonde are one of the UK’s best kept indie-pop secrets. Armed with a slew of razor sharp tunes they combine choruses lavished in wetsuit-tight harmonies with big, brash guitar hooks. Formed in summer 2016 over an argument about whether Prince was a good as Michael Jackson, they never solved the argument, but started a band instead.

After capturing people’s attention with previous tracks ‘ Bad Thoughts ’ and ‘ Breathe ’, new single ‘ Love is an Only Child ’ is a short sharp nugget of heart-racing pop perfection. Off-kilter synths and drum machines give way to huge guitar-laden choruses, so hooky they will never let you go. This latest track shows the band are not afraid to go outside the box, and with a strong list of gigs on the horizon, 2017 is looking to be a promising year in the Cardiff four-piece’s emergent career.

Tags love is only a child monico blonde 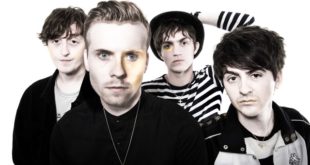