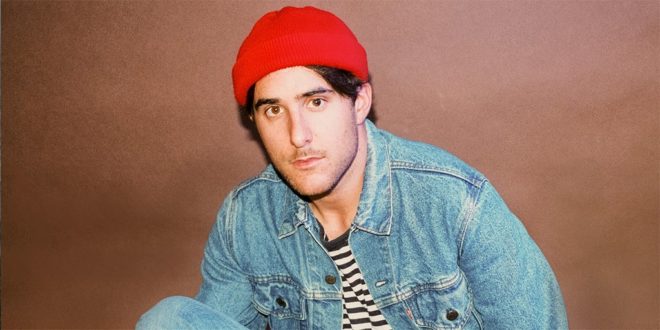 HALFNOISE have announced their first ever UK show this January as part of The Line Of Best Fit’s Five Day Forecast. Halfnoise will join the lineup at The Lexington on Friday 13th January as part of the final day of the shows. The lineup includes Charlotte Church’s Late Night Pop Dungeon and Bossy Love as well as being The Line Of Best Fit’s 10 Year party.

Friday 13th January- The Lexington, London
For more information on the show please click here
Tickets are available from here.

HALFNOISE is the creative outlet of Nashville musician Zac Farro, who spent most of his early music career touring as the drummer and original member of Paramore.  After stepping away, Zac turned his focus to songwriting, releasing his self-titled HALFNOISE in 2012 and temporarily moving to New Zealand to record 2014’s VOLCANO CROWE, followed by a national tour with The Broods.  Working with Joel Little (Lorde, Sam Smith, Ellie Goulding) on his 2015 single “INSIDE,” Farro’s confidence grew as a vocalist, producer, and songwriter – enabling him to self-produce his latest effort Sudden Feelingthis past fall at Save Point Studios in LA with the help of close friends Phil Danyew and Scotty Cleary.

HALFNOISE released three singles – “Know The Feeling,” which premiered on Stereogum, “In The Summer;” and “Sudden Feeling,” all of which have paved the way for tremendous growth, with additions to Spotify’s “Indie Electronics” and “Chill Tracks” playlists, which boast nearly 1 million followers combined.

The Five Day Forecast takes place at The Lexington in London, a stone’s throw from King’s Cross, and runs across five consecutive nights from 9-13 January. Curated by the biggest independent music website in the UK, the event was a sell out in its first two years, which featured the likes of Pumarosa, INHEAVEN, Oscar, Diet Cig and HÆLOS.

The Five Day Forecast 2017 includes some of the most innovative and exciting talents around, including Dagny (pictured), IDER, Geowulf,Baywaves, Sweat, Zuzu, Nilüfer Yanya, ARDYN, Casi, Klangstof, Swimming Tapes and Harlea – with lots more amazing artists to be revealed over the coming weeks. 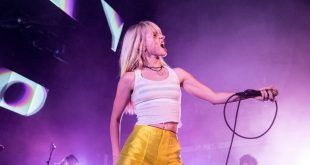 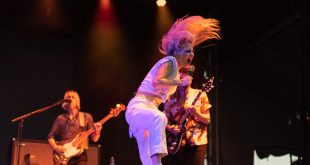 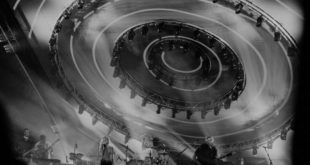