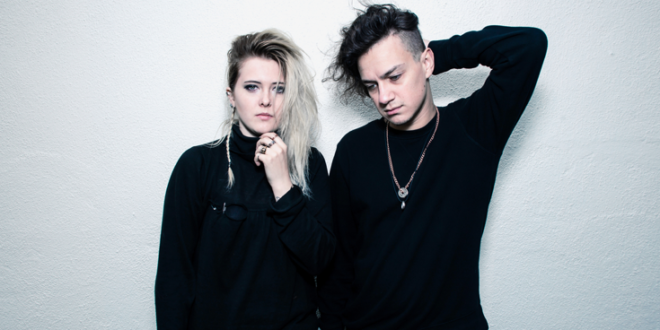 LAYNE Announced As Support For Fall K.Flay ‘Crush Me’ Tour

Los Angeles indie-rockers LAYNE have been announced as official support for the upcoming US K.Flay tour. The ‘Crush Me’ tour is set to make stops in cities like Los Angeles (Troubadour), Brooklyn (Baby’s All Right), and many more. (Complete tour dates below)

Paste Magazine named LAYNE, “The Best of What’s Next” and described Vocalist/Guitarist Layne Putnam’s indomitable creativity saying, “It’s obvious that music permeates all facets of her life. Creating offers her a chance to forge relationships, performing a chance to ally herself with an audience, and songwriting the opportunity to compartmentalize her feelings in order to better know herself.”

LAYNE’s debut EP The Black Hills is out now and you can check it out here.