8123 Fest has made the first band announcement of artists playing the festival this January. In an announcement that coincided with the on sale release of general admission tickets, the first wave of bands performing was posted.

The Maine is headlining the festival for their 10th anniversary as a band. Also featured on the bill is fellow Arizonians The Summer Set and The Technicolors. 8123’s Beach Weather will also be performing at the fest.

Fans can look forward to California’s Brighten performing their first live show in years. John The Ghost, side project of The Maine’s John O’Callaghan, will be performing his first ever live set under the pseudonym. Several special acoustic acts will also be making appearances at the festival – including the highly anticipated reunion of This Century, who disbanded more than a year ago. Solo project of the frontman of the former band Joel Kanitz will also be performing an acoustic set. 8123 Fest takes place in Phoenix, AZ on January 20th – 22nd 2017.

General admission tickets for the festival are now on sale. Fans can pick them up at fest.81twentythree.com 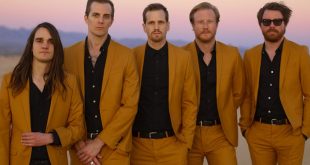 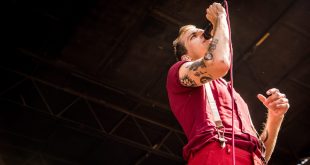