Home / News / Performance / THE WHO: To Perform Thursday, October 6 at The Santa Barbara Bowl

THE WHO: To Perform Thursday, October 6 at The Santa Barbara Bowl

Having wrapped their North American tour in May, THE WHO have added one final USA date in advance of their appearances at this fall’s Desert Trip.  THE WHO—ROGER DALTREY and PETE TOWNSHEND joined by their full touring band, including Simon Townshend, Pino Palladino and Zak Starkey–will perform their first-ever show at the Santa Barbara Bowl on Thursday, October 6 with special guest Tal Wilkenfeld.  Ticket prices range from $59.50-$350.00 and go on sale Sunday, June 26 at 11:00 AM (PT) at thewho.com, AXS.com or in person at the Santa Barbara Bowl Box Office.  The LOS ANGELES TIMES described the band’s recent Los Angeles-area performance: “[Daltrey and Townshend] seemed pumped to show off their vitality throughout a two-hour, 22-song set…all killer, no filler…”

THE WHO have sold over 100 million records since forming in 1964; they brought together four different personalities and in effect produced a musical hurricane.  Each of them was a pioneer. Wildman drummer Keith Moon beat his kit with a chaotic elegance; stoic bassist John Entwistle held down the center with the melodic virtuosity of a solo guitarist; raging intellectual Pete Townshend punctuated the epic universality of his songs with the windmill slamming of his fingers across his guitar strings; and Roger Daltrey roared above it all with an impossibly virile macho swagger. They exploded conventional rhythm and blues structures, challenged pop music conventions, and redefined what was possible on stage, in the recording studio, and on vinyl. Deep into their 50th year, the band is still going strong, winning rave reviews.

Tags Santa Barbara Bowl The Who 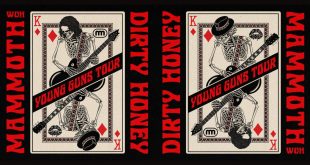 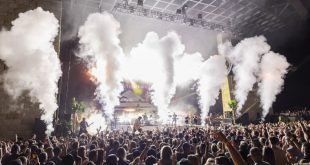 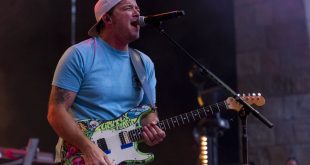 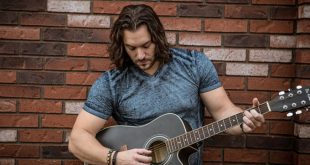