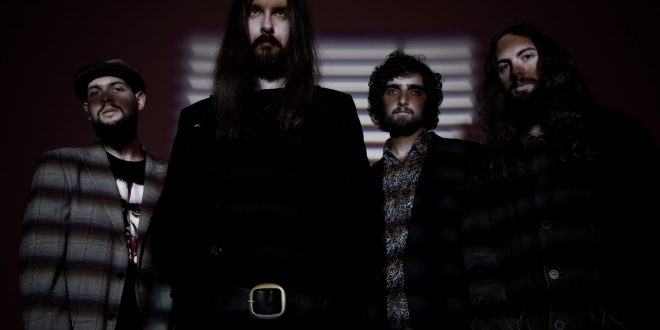 The UK’s greatest cult band, UNCLE ACID & THE DEADBEATS, have announced details of a run of North American dates beginning at the end of August and running through September.

The dates are as follows: