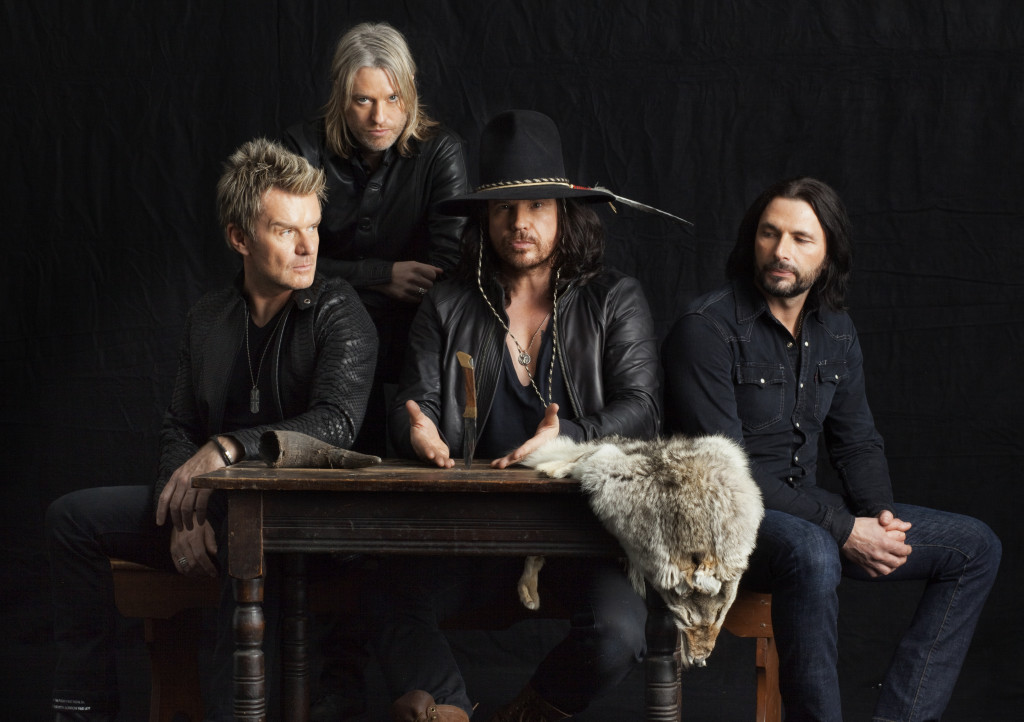 British rockers, The Cult, have announced a Spring North American tour in support of their upcoming album, Hidden City. The band’s 10th studio album sees a return of producer Bob Rock, who worked on The Cult’s 1989 Sonic Temple. Hidden City will be released on February 5th via Cooking Vinyl.

Prior to embarking on their North American tour, The Cult will play two record release shows in Los Angeles (Feb 4th at the Grammy Museum & Feb 5th at Tower Theater), and two in New York City (Feb 17th at the Gramercy Theater & Feb 19th at the Music Call of Williamsburg). The nationwide tour will kick off on March 18th at Austin, TX’s SXSW Festival and run through April 16th where it’ll come to a close at The Fillmore Beach in Miami, FL. Check out all the dates below.

In anticipation for the release of Hidden City, the band has their first single, “Hinterland”. Watch it below: