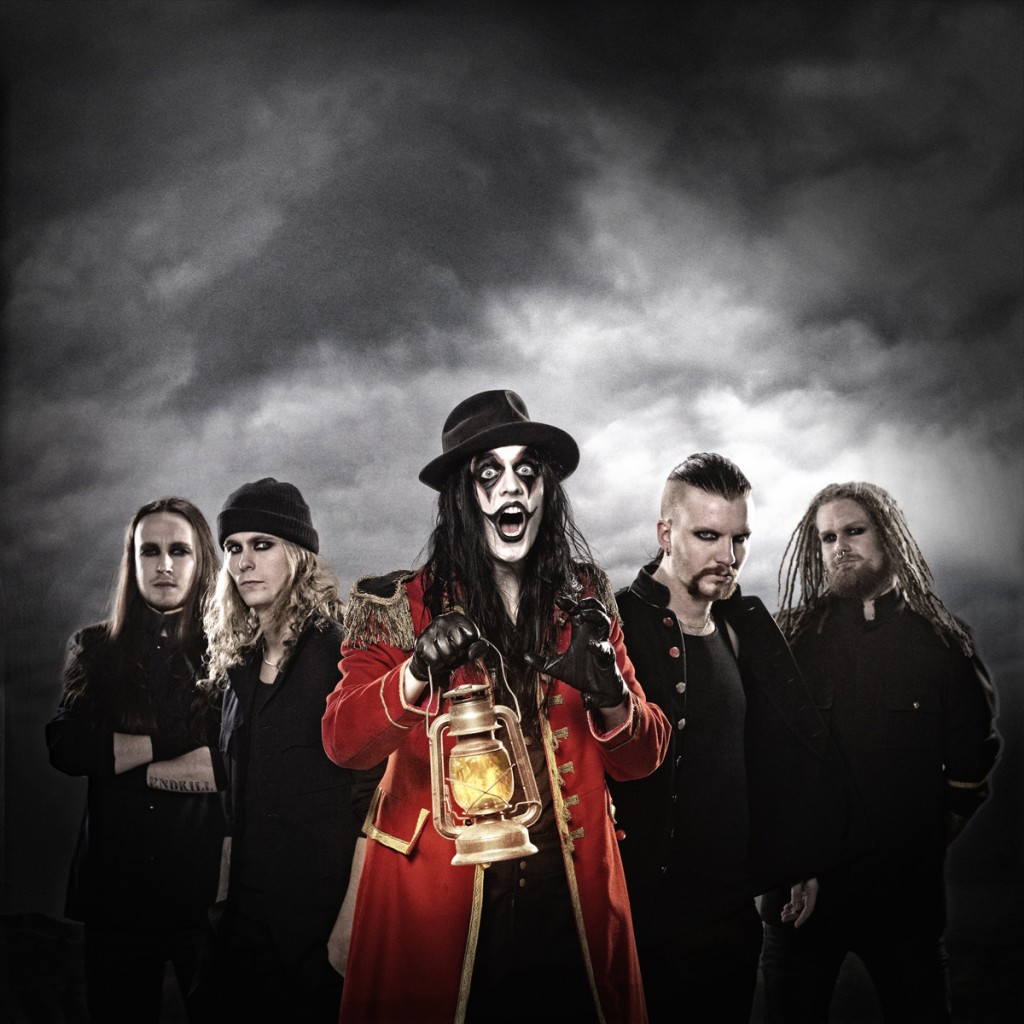 Sweden’s own AVATAR have entered the studio to begin work on a new album this week, the followup to highly successful HAIL THE APOCALYPSE released in 2014,  cracking the Billboard Top 200 Chart and debuting at #97. “Every band makes a point out of saying they’re pushing boundaries, but I see few who keep on challenging themselves the way we do.” says frontman Johannes Eckerström.“There is no formula, no cheapness, no shortcuts. We are once again embarking on a journey completely new to us.”

The new effort will be released next year by Entertainment One Music in the U.S. / Canada and Century Media overseas. Fans can get involved right off the bat too. The band has launched an Instagram campaign on their official website that diligently follows the band while they make progress in the studio. Follow the Instagram campaign here!

The band will split their time between three studios throughout Europe with all of the music being made in the aptly named Castle Studios in Röhrsdorf, Germany. Finnvox Studios in Helsinki, Finland andSpinroad Studios in Lindome, Sweden will also play a part in the process.

AVATAR has tapped none other than Sylvia Massy to produce the yet to be titled release. “Avatar

is an amazing band!” says Massy.  She is perhaps best recognized for her work on 1993’s Undertow, the full-length double platinum-selling TOOL debut and her works with SYSTEM OF A DOWN. “The singer has the wild energy and charisma I love, and the players are relentless. The album we’re making is an epic. Each song powerfully stands on it’s own, but is only a piece of a larger story. This album is the project I’ve been dreaming about for years!”

The band has been on quite a run since HAIL THE APOCALYPSE was released, most notably for their music videos and visually stunning live shows. The band released three music videos off that record. One for the title track “Hail The Apocalypse,” hit single “Bloody Angel” and “Vultures Fly,” which just took home the LOUDWIRE Rock Video Of The Year.

AVATAR will hit the road stateside in January with a highlighted performance scheduled aboard the ever popular ShipRocked Cruise. Click here for all tour dates. The band has also been confirmed to participate in Rock on the Range, Welcome to Rockville, Fort Rock, and Carolina Rebellion festivals in 2016.

After making more trips to the U.S. than ever before over the last two years, the band is ready to sink their teeth into a new album, Eckerström continues: “Avatar is growing higher and deeper and I am proud to say we are outdoing ourselves again. If we didn’t make sure to feel like this every time, we wouldn’t bother at all. I’m very excited, and you should be too.” 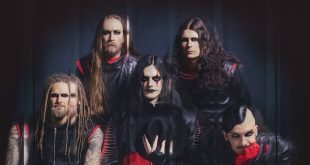