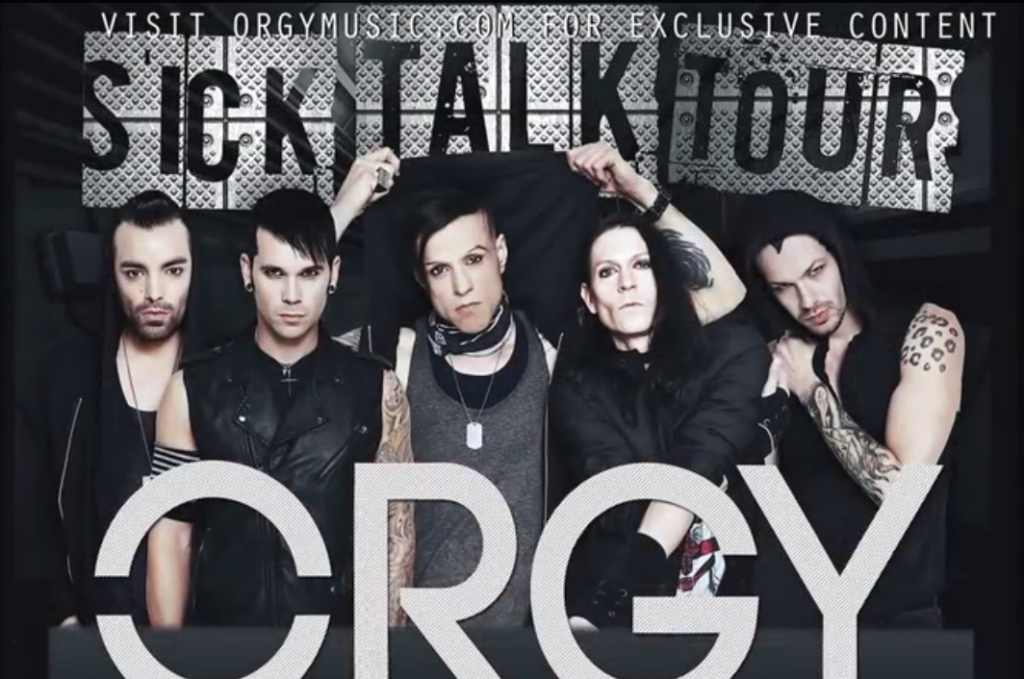 ORGY‘s new Talk Sick EP is the first part of a two-part EP series. The Talk SickEP is available for purchase on tour and the band’s website, or via Amazon (digital or vinyl), Best Buy, Newbury Comics locations, and other regional retailers.

Previous One From Many – 29.11
Next Review. AnnMarie Fox. Fatal Attraction 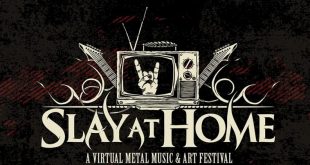